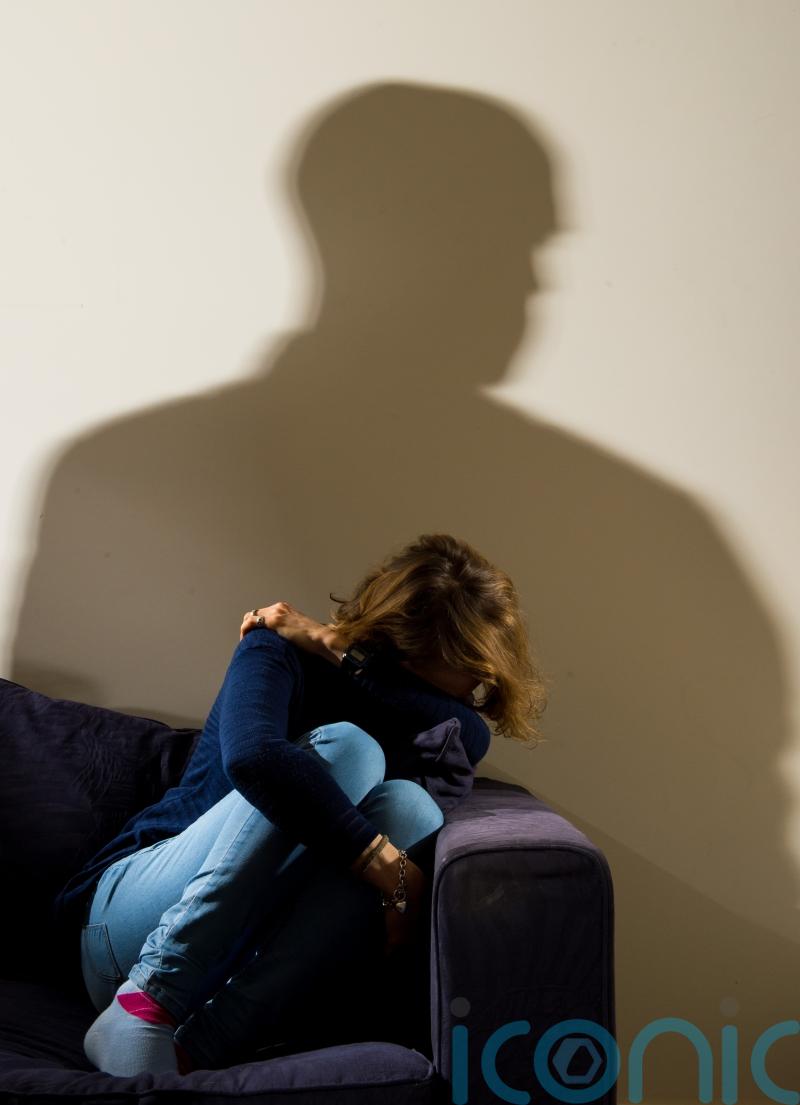 The Minister for Justice said the Government’s zero-tolerance strategy to tackle domestic, gender and sexual-based violence aims to ensure that no one “turns a blind eye”.

Helen McEntee described the 350 million euro five-year plan as one of the most ambitious to date.

The plan, which got Cabinet approval on Tuesday, will see an increase in the number of refuge places from 141 to 280.

The strategy will be published in full later on Tuesday.

Speaking ahead of Cabinet, Ms McEntee said: “It’s a combination of almost two years’ work, not just across government but working with the agencies that are most important that we have actually co-written with the sector.

“The plan means not turning a blind eye when abuse happens just because it’s behind closed doors or in a relationship.

“We have had a huge amount of consultation, right the way throughout. The overall objective and the plan is zero tolerance, and I know that’s ambitious, but what it means is a whole-of-society, a whole-of-government approach and change.”

The project will be based on four pillars, including protection, prevention, prosecution, and policy co-ordination.

A new statutory agency will be set up in January 2024 to oversee the plan.

Mary McDermott, CEO of Safe Ireland, said lessons can be learned from the escalation in domestic violence throughout the pandemic.

“We need to take this matter very seriously. It’s a large-scale social problem. It’s not reducible to poor personal choice, which we often understand it as,” Ms McDermott told RTE.

“I think that has really been grasped by government, by communities and certainly by the administration as well.

“A lot was done in the previous strategies, but we need even development across all four pillars of the Istanbul Convention.

“I think this new strategy is a good way to start to achieve that, notwithstanding that we’re actually in two major structural changes around how domestic sexual and gender-based violence is addressed in the country.”

She added: “From the point of view of Safe Ireland, and we’re a national network of refuges and support services around the country, what we need more than anything else is consistent, coherent, centralised strong governance, oversight, good planning and design, excellent resources and sustainability.

“I think you cannot do that unless you’ve set up the proper mechanisms within government.

“I would like to stress that the establishment of the new agency is really a very powerful win for anybody who’s concerned with this issue.”