Peace and democracy cannot be taken for granted, says Taoiseach 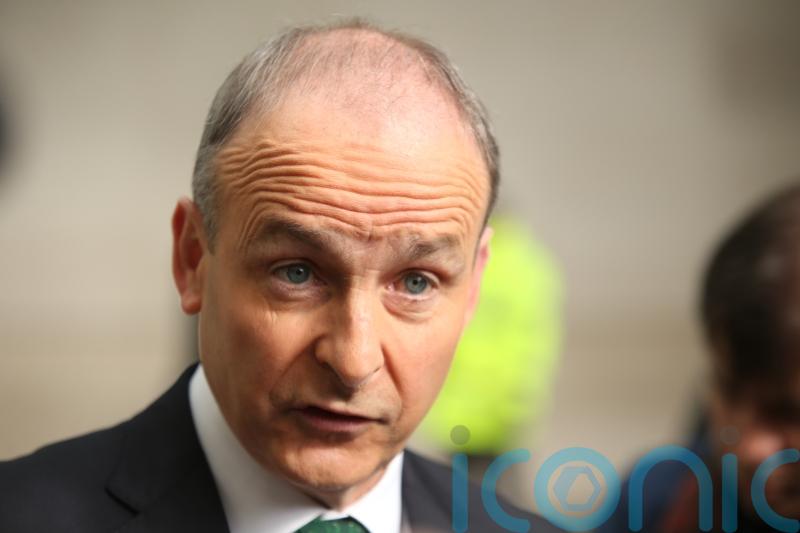 Taoiseach Micheal Martin has said that the war in Ukraine is a stark reminder that peace and democracy cannot be taken for granted.

Mr Martin made the comments in a statement to mark the 24th anniversary of the signing of the Good Friday Agreement, which he said was a “seismic milestone” which needed to be protected.

The agreement was signed on April 10 1998 after intense negotiations between the UK government, the Irish government and Northern Ireland political parties and led to the establishment of the powersharing Stormont Assembly.

Noting the anniversary, the Taoiseach said: “The war in Ukraine is a stark reminder that we cannot take democracy and peace for granted.

“We have been united on the island of Ireland in our revulsion at Russian aggression and in our support and solidarity for the people of Ukraine.

“It is incumbent on us all to protect and nurture the Good Friday Agreement which marked a seismic milestone in the lifetime of this island. 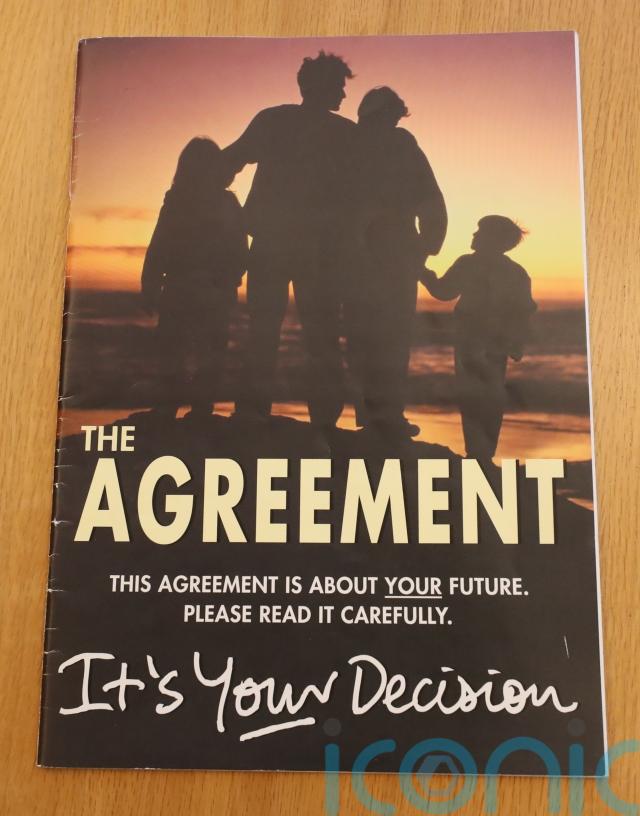 “It signalled a new beginning underpinned by peace and mutual respect – grounded in the principles of consent, democratic institutions, reconciliation and cooperation.”

Mr Martin added: “The agreement was the product of many people’s work.

“Of political and civic leaders across all traditions and communities in Northern Ireland together with the two governments, and supported by the US and the EU.

“Through the Agreement, we established new, interdependent political institutions – for Northern Ireland, north/south and east/west – and affirmed principles, rights and equal protections for all, and addressed issues of citizenship, identity and constitutional futures.

“It is important that we recognise the progress which has occurred since then.

“There is a whole generation which has grown up without the everyday threat of violence in a society where tolerance, equality and mutual respect are now prioritised over division and conflict.

“I would like to particularly acknowledge all those who work every day to build trust, develop relationships, and improve the lives of people on all parts of the island in support of the values underpinning the Good Friday Agreement.”

The Taoiseach said there was still “unfinished business” in resolving issues and difficulties from the Troubles.

He added: “The Irish Government is fully and deeply committed to working with the British Government and all parties and communities in Northern Ireland to promote peace and reconciliation and support the full and effective operation of all the institutions of the Good Friday Agreement.

“Through our Shared Island Initiative, we are committed to redoubling our efforts to build meaningful connections, cooperation and trust between different communities and political traditions.

“We have set out a broad, positive, inclusive agenda, founded on working through the Good Friday Agreement, towards a shared future for all.

“I firmly believe, that through sustained commitment and shared endeavour, we will realise the transformational potential of the agreement for how we live together on this island.”