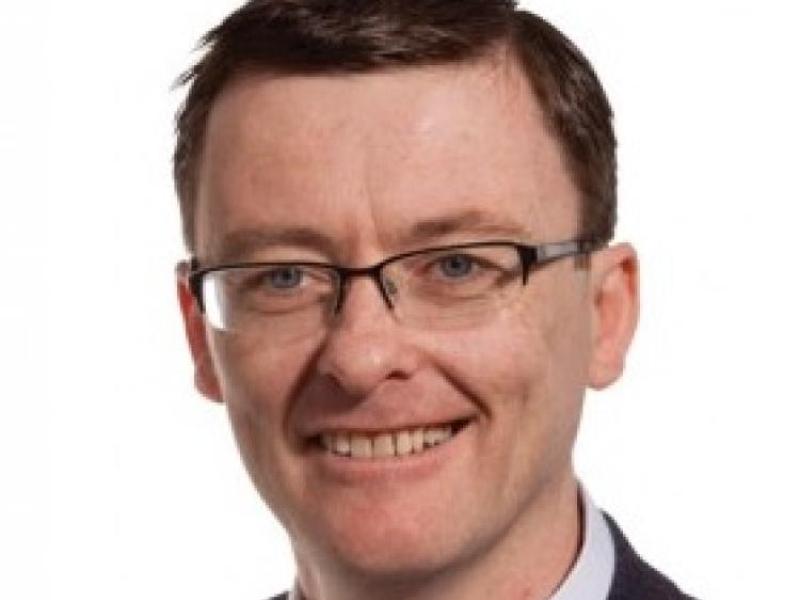 Sinn Féin spokesperson on Health, David Cullinane, has called on the Minister for Health to prioritise maternity services for investment in the Budget this year.

The Waterford TD said Sinn Féin would invest an additional €60m primarily in advancing upgrade works for maternity units in response to quality reports showing that services are lacking.

"We have heard reports from HIQA that standards are not being met in this sector, and we know that maternity units are well behind on the changes set out in the Maternity Strategy2, said Mr. Cullinane.

"This strategy, like many others, has not received the investment it needs to succeed but because of the lack of investment in upgrading maternity units, they are severely constrained by space. Maternity visitation restrictions have been far too harsh in response, and this is ultimately a political failure to make the investments to re-open hospitals safely.

"We also need swift movement on the new National Maternity Hospital. The concerns I raised previously with the Minister are clearly shared by the HSE Board, and Government must act decisively in this controversy to move the project along and ensure the site is in public ownership." the TD added.