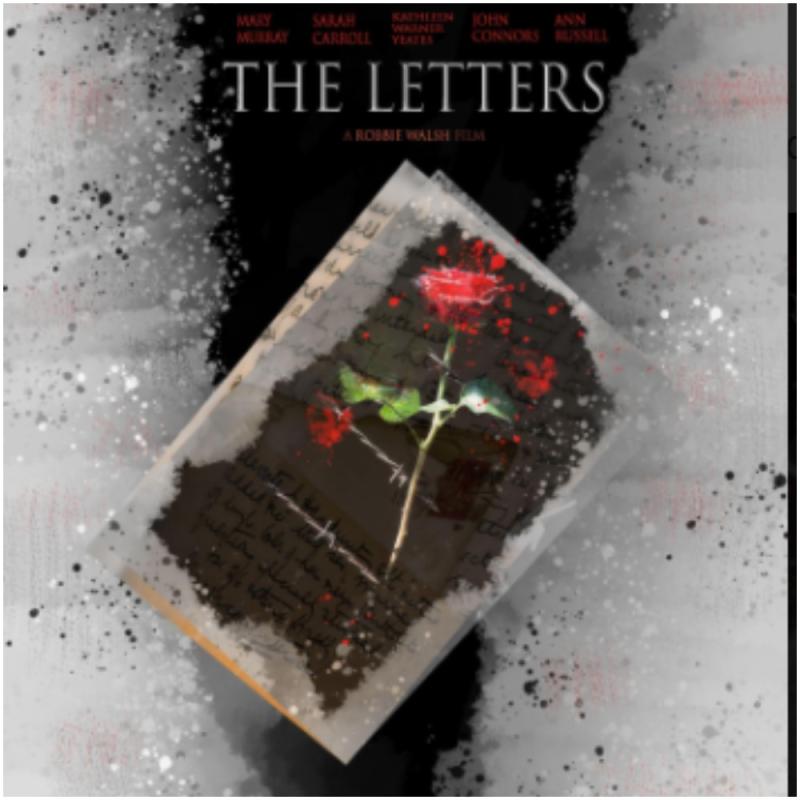 A new film set against the backdrop of the CervicalCheck scandal is set to hit the big screen in October.

The Letters, written and directed by Robbie Walsh, follows the story of three women from different walks of life, whose lives change dramatically when they each receive a letter telling them the results they had received from their smear tests and health checks were false.

The woman are left devastated as they are faced with the unbearable thought of having a only few weeks left to live. Unfortunately, this thought has been a reality for too many women in Ireland as a result of the deliberate misdiagnosis.

Over 1,480 cases of cervical cancer were notified to the CervicalCheck programme since 2008. In most cases, it said there was no need for a further review. But in 442 of the cases, it was decided that a review was warranted.

In 206 of these cases, the delay in the cancer being detected meant these women missed out on earlier intervention. Shockingly, 221 women went on to develop cervical cancer with a number of them tragically dying.