Traffic 'chaotic' with Waterford All Together Now Festival 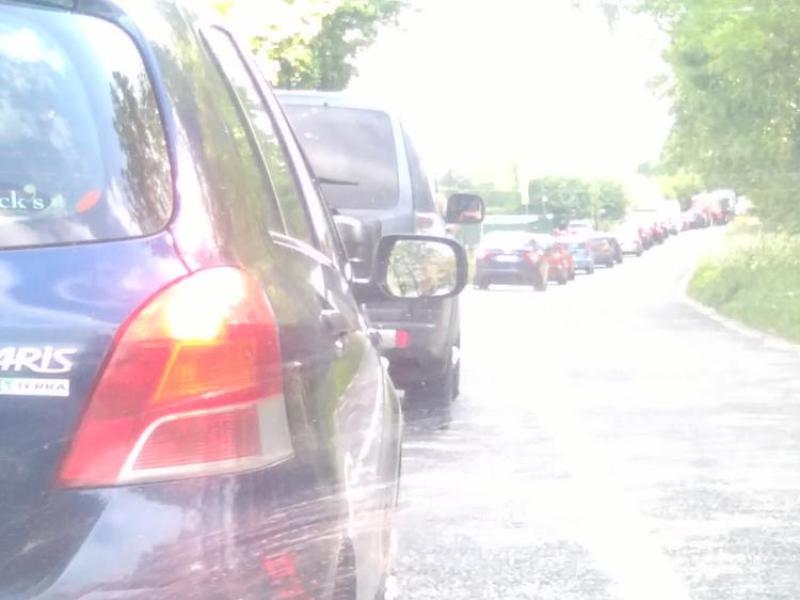 Traffic is extremely heavy around parts of Carrickbeg, Carrick-on-Suir and surrounding Waterford areas as festivalgoers descend on Curraghmore Estate for All Together Now.

It’s especially slow on the Kilmeaden Road (R680) towards Carrick-on-Suir, with delays both ways on the Dungarvan Road  (R676) down to the Kilmacthomas turn-off, according to AA Roadwatch.

According to local reports this afternoon, it has taken people over 30 minutes to travel from the quays in Carrick-on-Suir, over the Old Bridge and through Carrickbeg.

Traffic is very heavy is surrounding Carrickbeg housing estates, with one local describing it as 'chaotic'.