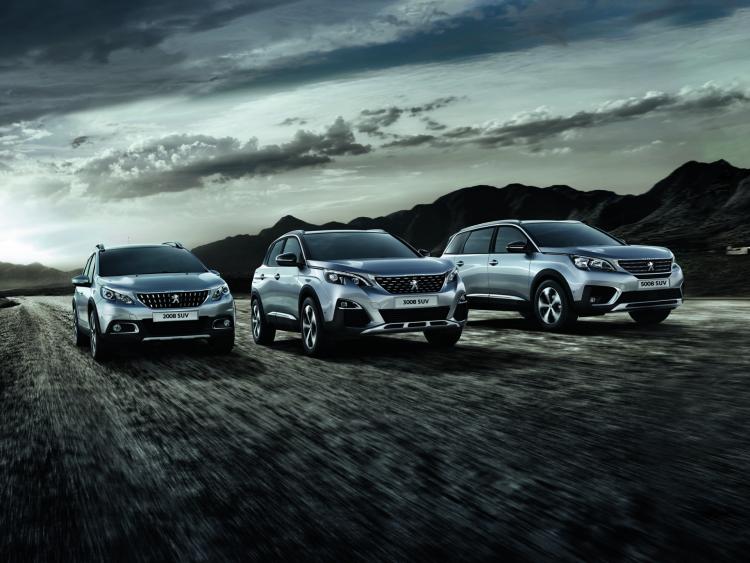 Peugeot brand delivers highest market share in over a decade

Registration figures released for the critical January new vehicle market have seen the Peugeot brand deliver a combined passenger car and light commercial vehicle market share of 5.4% (+7.4% year-on-year), the highest share the lion-brand has recorded in any January in Ireland since 2005.

Following a strong sales performance in 2018, Peugeot now retains its top 10 passenger car market share in January 2019, whilst moving up to fourth place in the light commercial van market (+28% year-on-year) to command almost 9% of van sales in Ireland.

The new PEUGEOT 508 fastback, which was presented the Grand Prix award for Most Beautiful Car of the Year 2018 at the 34th International Automobile Festival in Paris in January, and the Rifter MPV, Autobest’s 2019 Best Buy Car of Europe, have landed in showrooms and are now available to test drive at your local Peugeot dealer.