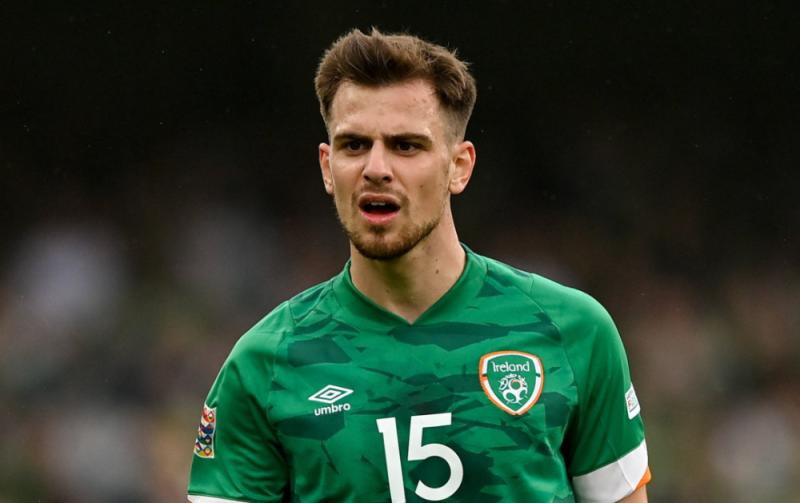 Stephen Kenny has confirmed his Republic of Ireland squad for the forthcoming UEFA Nations League fixtures against Scotland (September 24) and Armenia (September 27).

Meanwhile, Preston's Robbie Brady and Cardiff's Callum O'Dowda have returned to the Irish setup following their return to good form with their clubs.

The squad in full is below: