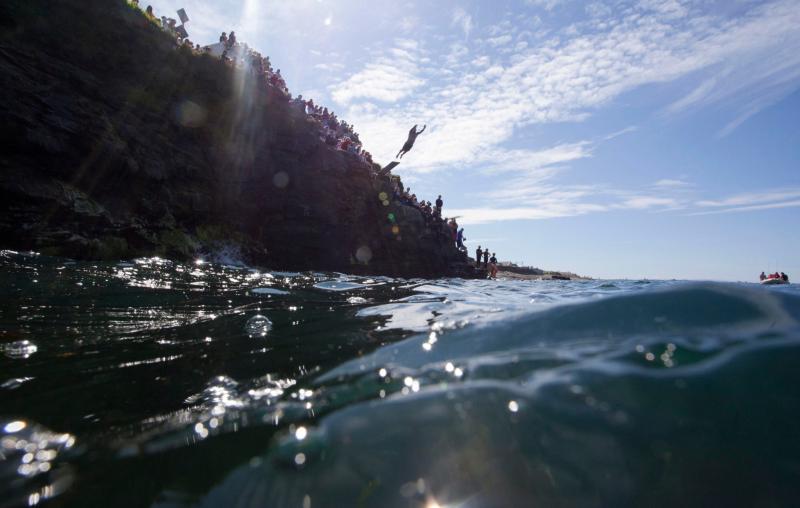 A bathing prohibition has been put in place at a popular Blue Flag beach in Co Waterford.

According to Waterford City and County Council, bathing water at Councillors Strand in Dunmore East has been temporarily prohibited due to the discovery of bacteria levels above safe levels.

The decision was made after water samples were tested and revealed unsatisfactory results.

As a result of testing samples from the #bathing water at Councillors Strand in #Dunmore East and finding bacteria levels above thresholds, a bathing advisory notice has been placed. Further samples were taken yesterday and today to be analysed. Further updates will issue asap. pic.twitter.com/4MCo6kVaRw

Further samples were taken yesterday (August 18) to be analysed.