Seamus Power at the 2022 Open Championship: Odds and tournament favourites 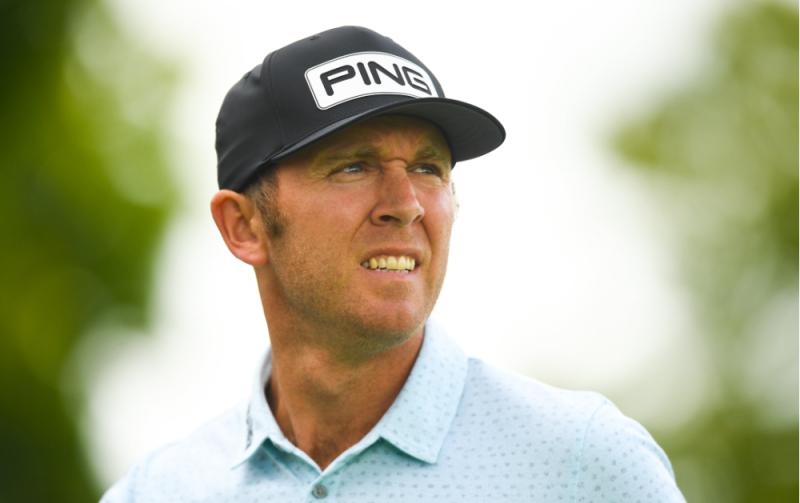 Waterford golfer Seamus Power is preparing to play in the final major of the year - The Open Championship at St Andrews. PIC: Sportsfile

Waterford golfer Seamus Power is preparing to play in the final major of the year - The Open Championship at St Andrews. 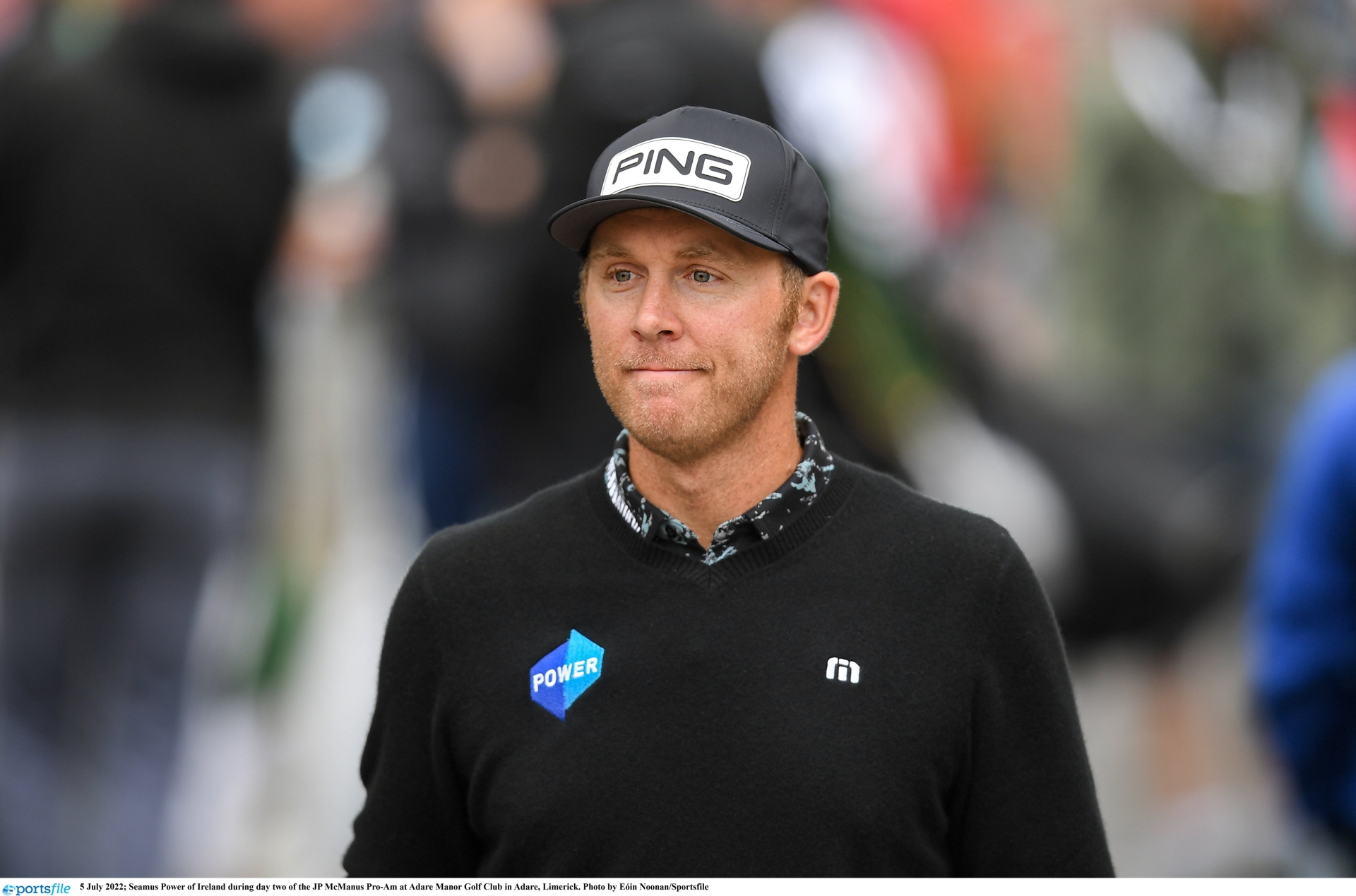 The tournament begins next Thursday, July 14 when the Claret Jug will be up for grabs.

Power competed in the JP McManus Pro-Am last Monday and Tuesday where he finished on two-under-par after the two rounds at the 2027 Ryder Cup golf course Adare Manor. 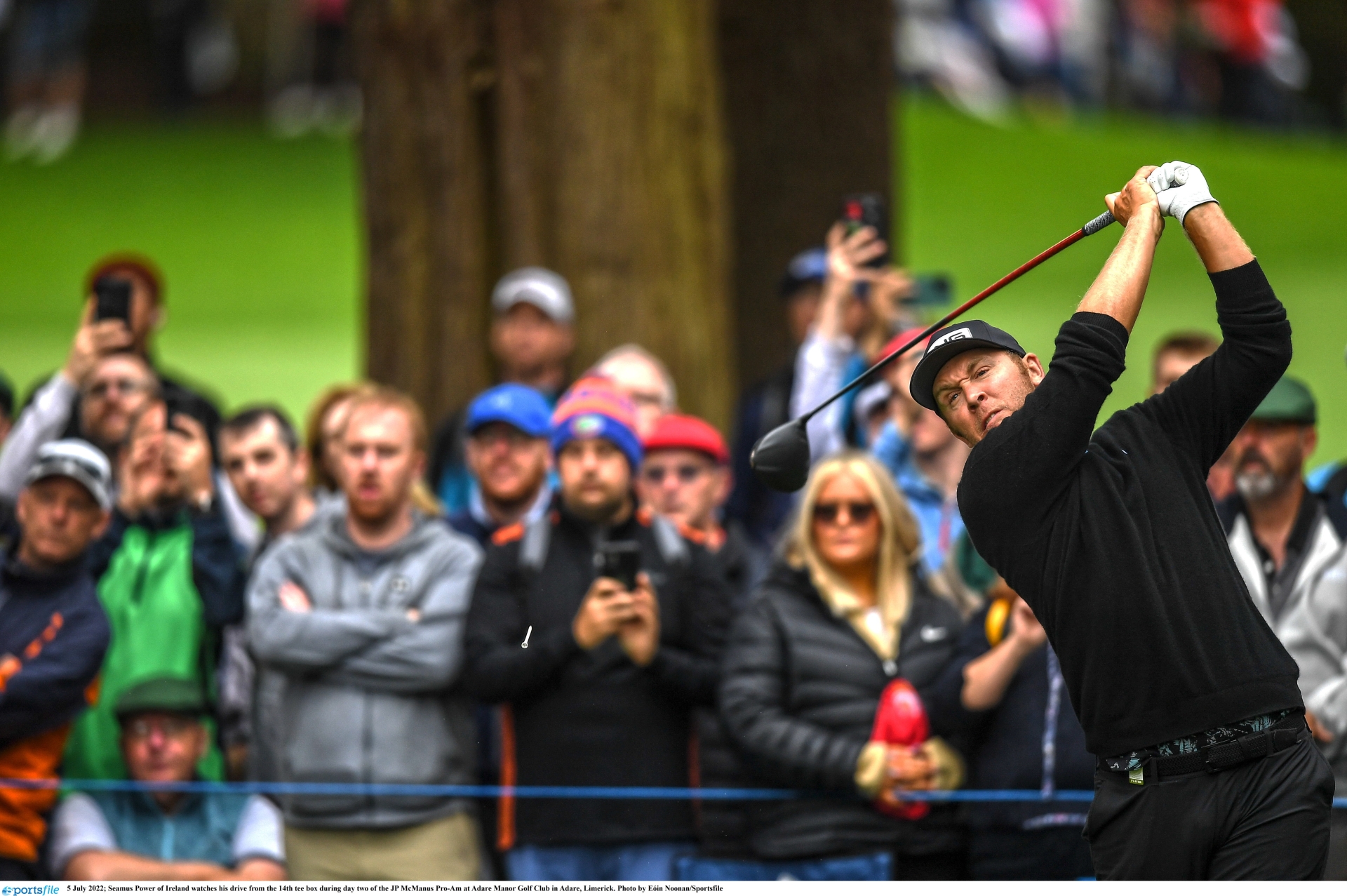 The world number 36 goes into the 150th Open Championship in good form, having finished T30 in the recent Irish Open and T12 in the last major, the US Open. 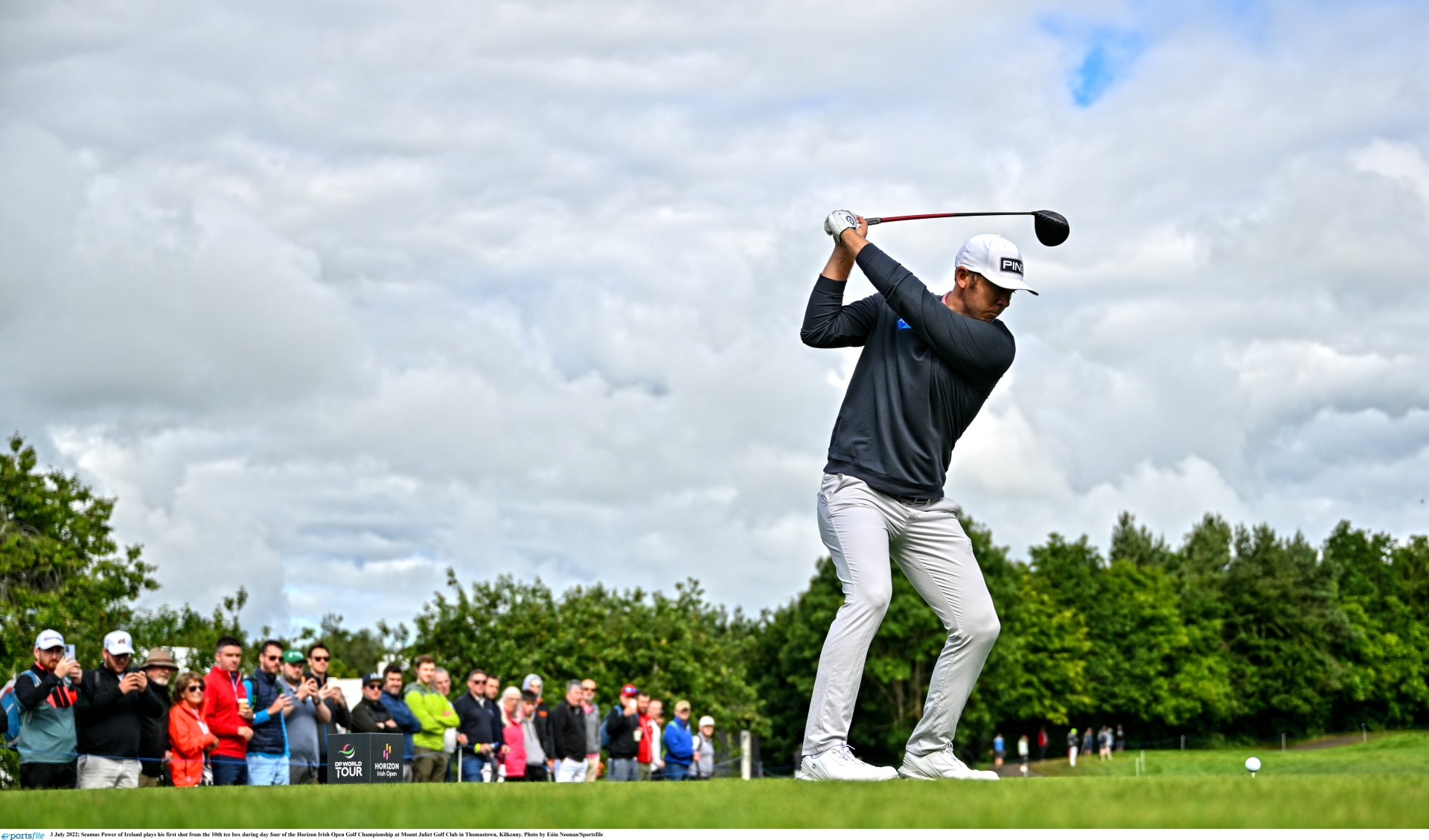 The Waterford man is 50/1 to lift this year's Claret Jug.

The tournament favourites include fellow Irishman and four-time major champion Rory McIlroy who is 15/2 to win at St Andrews while Jon Rahm (12/1), world number one Scottie Scheffler (14/1), US Open champion Matthew Fitzpatrick (14/1) and Offaly native and 2019 Open champion Shane Lowry is 14/1 to claim the second major of his career. 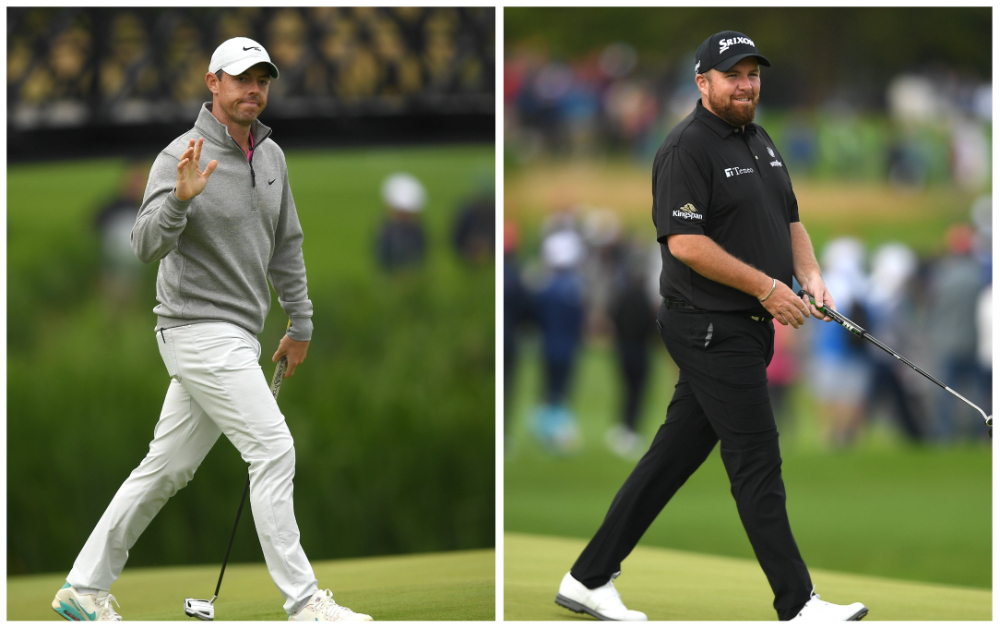