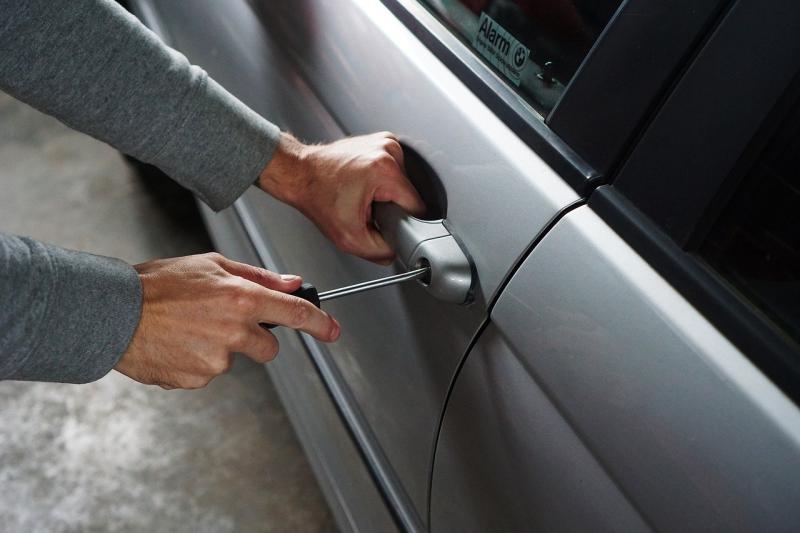 A Waterford wedding photographer is offering a reward for the return of cameras and an SD card stolen from his car.

According to David Murphy, two cameras were taken from the boot of his car yesterday (Tuesday May 17) between approximately 9pm and 10.45pm.

The model - Nikkon D750 - contained an SD card with images from a wedding recently captured by Mr Murphy.

In his appeal, which was released on social media today (Wednesday May 18), he is encouraging anyone who knows the whereabouts of the cameras and SD card to return them to 12 O'Connell Street, or contact Waterford Garda Station.

In the appeal, he stated, "I don't want the cameras back but just the SD card so I can give the wedding images to the to this couple."