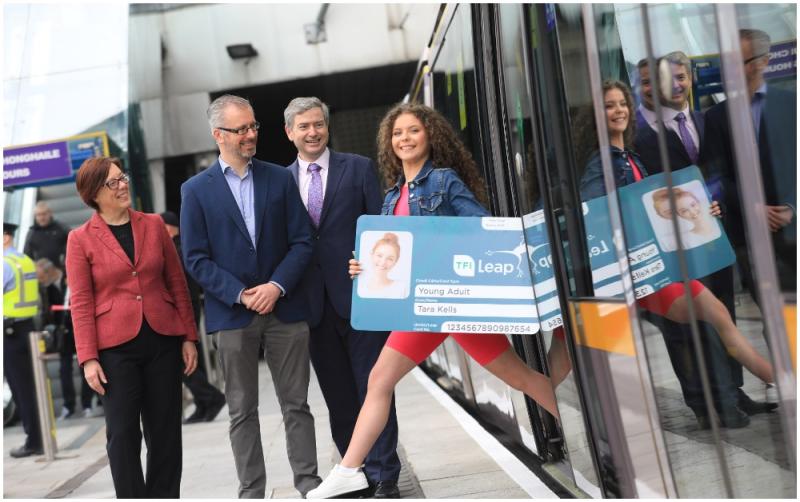 All adults aged 19 to 23 are eligible for the half-price fares. Eligibility continues up to the day before their 24th birthday

Minister for Transport Eamon Ryan and the National Transport Authority (NTA) have launched the 50% public transport fare reduction for young people from Waterford and across Ireland. The half-price fares take effect from today ,Monday May 9.

All adults aged 19 to 23 are eligible for the half-price fares. Eligibility continues up to the day before their 24th birthday.

When the additional 20% fare reduction on all public transport announced as part of the government’s cost of living supports last February is applied, this means that public transport costs for young adults will actually be 60% cheaper until the end of this year.

For holders of a current Student Leap Card, no action is required. They simply pay for their journey by Leap, and the reduced fare is deducted from their card in the normal way.

However, non-student young adults looking to avail of the lower fares will need to apply for a Young Adult Leap Card for use when travelling.

The facility to apply for the Card is done online and opens on Monday May 9. The cards are all produced in Ireland, and fulfilment will be completed promptly, with cards being delivered by post to the customers. Once the customer has received the Young Adult Card, they can use it on all relevant public transport services.

Customers aged under 19, already benefit from the Child 16-18 Leap Card, which is valid up to day before their 19th birthday.

Today’s fare changes for students and young adults will be accompanied by a social and digital marketing campaign.

“I also wanted to go some way to supporting young people, by making day-to-day life a little bit more affordable.

“This fare cut is unprecedented and quite radical. But I believe strongly that it’s the way we need to go if we are serious about putting low-carbon transport at the heart of our efforts to build a sustainable future and if we want to bring people, and particularly young people, with us on that journey.” 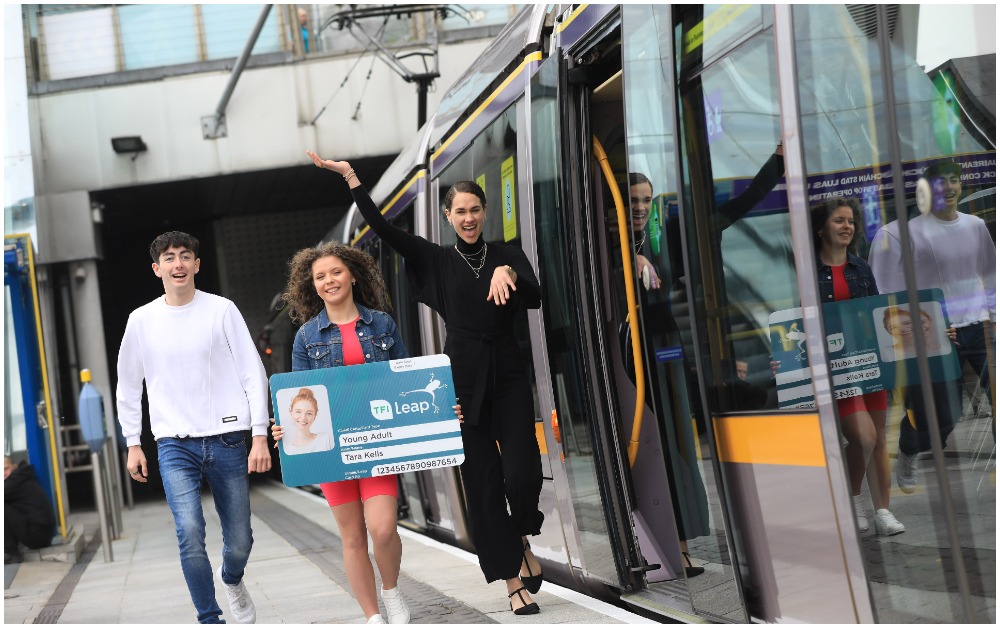 “With the TFI 90-minute fare coming down to €1 in Dublin, and the standard single fare for young adults and students coming down to €0.65 in Cork, Galway, Limerick and Waterford, we look forward to seeing more young adults using public transport to get to work or college or just when getting out and about with their friends and family.

“There’s particularly good news for rail commuters in Cork with Mallow being brought into the commuter rail fares area in Cork. This means that a student or young adult can travel from Mallow to any station within the Cork commuter area for just €1.95 when paying with Leap.

“Value for money is not the only factor that gets people on to public transport, but it is an important one, and we do know that cutting fares to such an extent, will make public transport more attractive to more young adults.

“I’d like to thank my NTA colleagues and all the operators for the work they have put in to make this a reality. This is particularly the case for the Young Adult Card scheme that has essentially been designed from scratch and fully implemented within a matter of a few months.

“We’re appreciative of the support that the Government has given us, that has enabled us to make public transport even more affordable.”