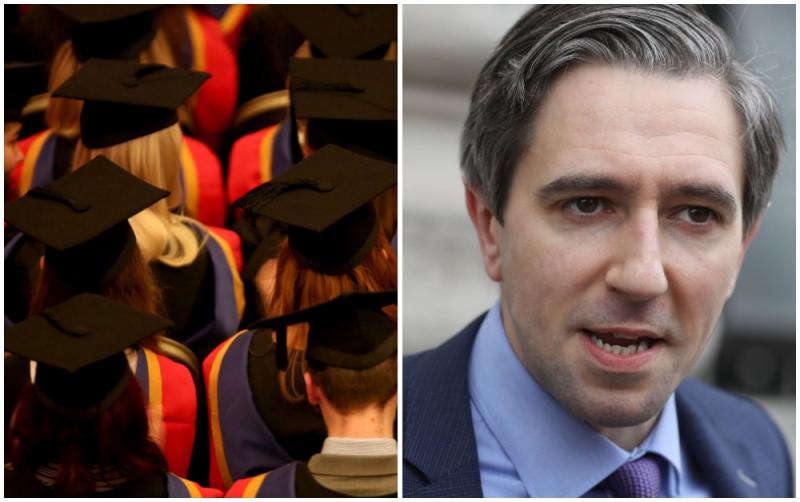 Students in Ireland, including Waterford, can expect a cut at a future date in college fees, the Minister for Further and Higher Education has said.

Simon Harris said the announcement of a new funding plan is a landmark moment for staff and students that will reverse the long-term decline of Irish universities in world rankings.

The announcement, which sees extra investment of 307 million euro, will plug a key funding gap that dates back to the economic crash, Mr Harris said.

It will mean more lecturers and improved student-staff ratios, he pledged.

The issue of higher education funding in Ireland has remained unsolved for over a decade.

The 2016 Cassells report on funding gave the Government a comprehensive set of options for reforming the sector.

At a press conference in Government Buildings, Mr Harris said a long-unfilled funding gap facing Irish colleges and universities will now be solved.

The plan will also include reforms of student grants, including an increase in the student maintenance grant of at least 200 euro per year – a move that will benefit around 62,000 students.

Mr Harris said he could not pre-empt the Budget process by announcing how much the student contribution charge might be cut by, but he insisted the new funding plan announced on Wednesday marks a major step-change for the Irish Government.

“Today sees a significant policy shift and the Government saying we don’t just want to continue trundling along in relation to cost,” he said.

“We’re actually finally making a decision, we’re settling the question when it comes to how we’re going to fund higher education in Ireland.”

Mr Harris said student loans have been formally ruled out by the Irish Government.

He said he had “never liked the idea” of loans, adding: “I think they’re grossly unfair.

“They burden younger people with more debt when they come out of college.

“We’re also ruling out increasing levies on employers. And the answer to every government or societal challenge can’t be charge small and medium businesses more.” 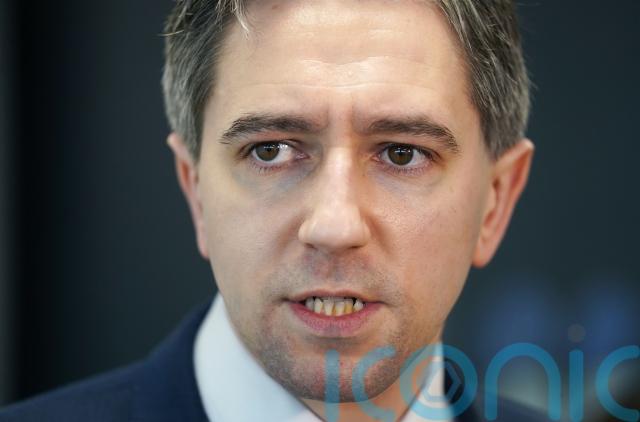 Mr Harris repeatedly declined to speculate or indicate how much the student contribution charge might be cut by.

“We don’t give out those answers in the month of May for a Budget in October but this is a policy shift today,” he said.

He indicated the cut could potentially be significant, rejecting any suggestion it could amount to just 50 euro.

“What I’m committing to doing today is in advance of Budget 2023, which is obviously in October, publishing the options that we can consider from, to better support working families from the October Budget.”

Mr Harris also said he is confident the new funding “will have an improvement on the rankings of our universities”.

Several universities in Ireland have tumbled down world university in recent years, prompting concerns about the international reputation of Irish higher education.

While the new funding will be linked to sectoral targets and skills priorities, Mr Harris played down any suggestion that the Government may encroach on university autonomy.

“Even words such as reform can sound like it’s something we’re endeavouring to impose on the sector,” he said.

“This is very much a shared agenda.”