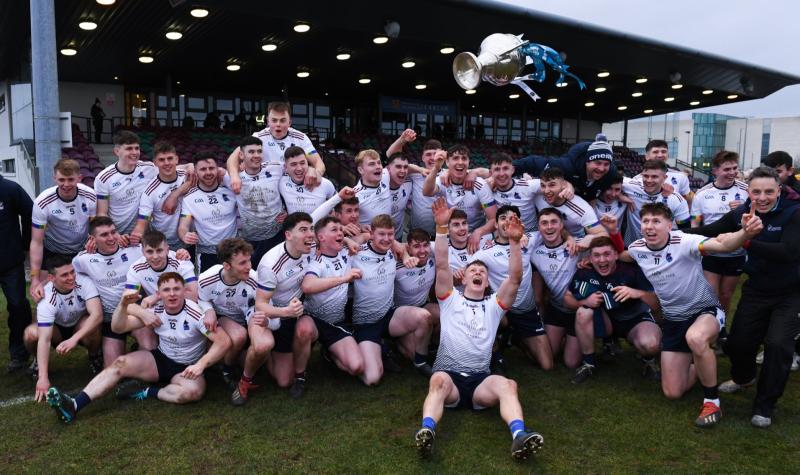 A LATE scoring spree which yielded 1-5 without replay, including a dramatic match-winning goal from Waterford's Mikey Kiely, helped UL secure a dramatic 1-21 to 2-15 Fitzgibbon Cup final success over NUI Galway in Carlow on Saturday afternoon.

The Limerick side had trailed their opponents by five points in the 56th minute of an action-packed final.

NUIG lost Limerick senior star Cian Lynch to a red card when leading by four points, 2-15 to 0-17, in the closing minutes of the game.

After UL had drawn level late on, Abbeyside-Ballinacourty man Kiely, who proved the hero of ULs semi-final win over IT Carlow less than 48 hours earlier with a last gasp goal, repeated the trick deep in injury time to ensure the prestigious higher education hurling title returned to Limerick.

It was ULs first Fitzgibbon Cup title since 2018.