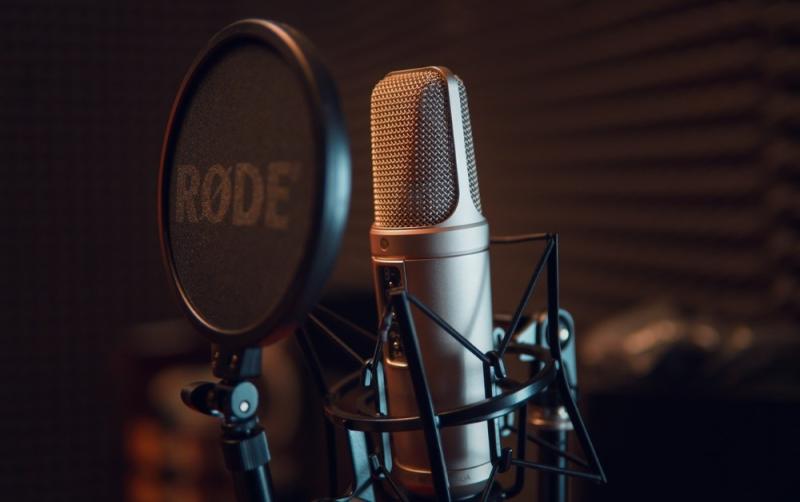 JNLR listenership figures released on Thursday, February 10 have revealed that Beat has increased its weekly audience by 3,000 listeners.

The regional radio station now has 154,000 people that tune in every week, compared with 151,000 when the last data was published in December.

In the station’s target demographic of 15-34-year-olds, Beat continues to be the market leader.

Waterford people encouraged to have their say on rivers

69% of people aged under 35 in the South East now listen to Beat every week.

“We’ve seen the important role that radio has played for people in Ireland during Covid and I think now that we’re starting to come out the other side of the pandemic, that appreciation of having such easy access to relevant news and information, a friendly ear, a bit of laughter and great music is being felt more.  We look forward to welcoming more new listeners in the future to add to our consistently loyal fanbase.”

The listenership figures cover the period from May 2021 until December 2021.

The figures show that Irish radio stations consistently delivered audiences of millions to advertisers and brands throughout the pandemic. Radio continues to be the audio medium of choice for people in Ireland with a massive 92% of all adults listening to radio in the past week compared to 41% who listened to Spotify.

“Given the seismic impact of Covid over the past two years, I’m delighted that the hard work of the entire Beat team through what has been an incredibly challenging time has been warranted by such positive listenership figures. It seems the pandemic has only served to galvanise our audience’s relationship with the station, so as we exit what appears to be the worst of the pandemic, Beat will strive to be an even more intrinsic part of our listeners’ lives.”