Waterford draws with Tipperary in first match of the Allianz League 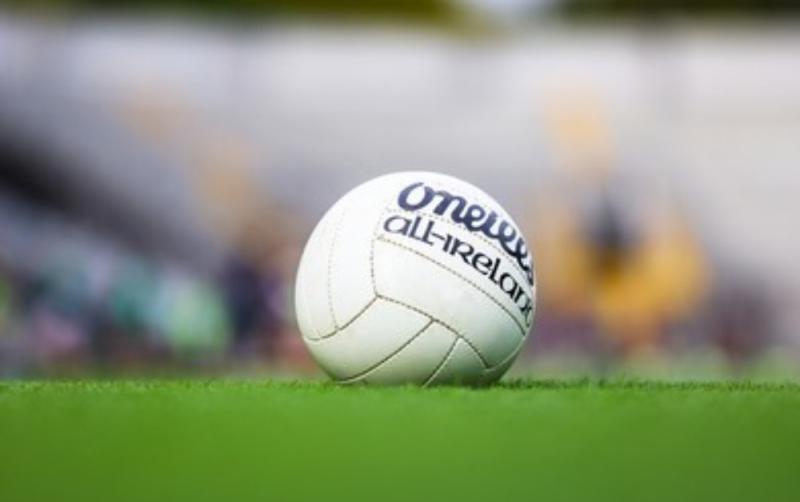 Waterford began their National Football League campaign on Sunday against Tipperary at home at Fraher Field in Dungarvan.

It was a closely contested game throughout as this local derby nearly always is and five times during the game the sides were level, including at the half-time interval. After 21 minutes of the the first half, playing into a not insignificant breeze, Tipperary led by 0-5 to 0-2 and might have thought they could go on and win from there, but credit to the home side, now managed by Ephie Fitzgerald, they rallied and they will be the ones hurting more with a share of the spoils in the end.

Tipp got the better start playing into the wind and two Conor Sweeney frees inside seven minutes had them ahead, with debutant Mikey O’Shea showing early promise.

It was all square by the 10th minute, Waterford responding with an excellent point from Conor Murray followed by a mark from 35 metres by Darragh Corcoran.

After Mikey O’Shea edged Tipp ahead again in the 13th minute, an effort touched over by the keeper, Jason Lonergan was unlucky to see a goal effort for Tipp come back off the upright.

Conor Sweeney then put over a free won by O’Shea and the visitors soon went three up, at 0-5 to 0-2, when good forward pressure forced a turnover on the Waterford defence and Conor Sweeney obliged with a point from play and Tipp looked the more settled side.

The Nire’s Dermot Ryan kicked a free from 46 metres to narrow the gap before Tipp put in a good manoeuvre up the left, involving brothers Conal and Colman Kennedy that almost saw Conor Sweeney in for a goal but for the huge rescue touch-away by Dermot Ryan.

The scoring was back to a one-point game on the half-hour mark when Tipp lost their own kick-out, for the first time, and another Nire man, Dylan Guiry, captaining his side, punished the mistake by sending over a point from distance with the outside of the boot.

Eanna McBride, one of the half-dozen Tipp debutants, got on the scoreboard in the 33rd minute to make it 6-4 but it was Waterford who finished the first half the stronger with a long-range free from Darragh Corcoran and a 45 converted by Dermot Ryan which had come about as a result of a Tipperary defender’s back-passed free that almost ended up in his own net. Both sides might have felt 0-6 apiece at half-time was a fair reflection of a scrappy first 35 minutes.

Another Conor Sweeney free - he scored seven of Tipp points, six of them frees - put Tipp ahead again two minutes after the resumption, but Waterford began to look the more lively and cohesive in possession as the second half started to unfold.

Waterford midfielder Brian Lynch levelled matters for a fourth time when pointing, the chance created by an perfect kicked pass from Conor Murray. And the Deise got ahead for the first time soon afterwards when Darragh Corcoran sent over a free coming as a result of a high tackle.

Tipp introduced a double substitution in Sean O’Connor and Robbie Kiely coming in - one of the departing being centre-back Sean O’Connell who was wearing the Blue and Gold for his first time ever having transferred from Kerry via his new club, Loughmore/Castleiney, in the days previously.

Perhaps Tipp’s best score of the day came to level the game at 0-8 each in the 54th minute when Colman Kennedy finished a length-of-field passing sequence with a fine angled point.

Waterford were taking every opportunity to run at the Tipp rearguard and looked the more likely to carve a goal-scoring opportunity. They had one such effort in the 55th minute when Dermot Ryan was denied by a good block, and soon afterwards Tipp half-time substitute Luke Boland covered great ground to get in another huge block as Waterford looked for that killer goal.

A spell of possession ended with Darragh Corcoran nudging his side one up again before parity was restored for the fourth time at 0-9 apiece when Tipp captain Conor Sweeney put over a free after Sean O’Connor had been fouled.

In the 67th minute another Conor Sweeney free put Tipp in the ascendancy and the possibility of a win looked on the cards again, but to the surprise of most in attendance the referee decided on seven minutes of added time, allowing Dermot Ryan time to steer home free he had won himself into the wind  to level matters once more in the 75th minute.

The dying moments of the game saw Waterford in possession but they hadn’t the wherewithal or the necessary composure to find a winner and Tipperary were the more relieved side at the final whistle and what may yet prove a valuable point by the end of March.

Three minutes from the end of the game Waterford's Liam Fennell was red carded for a late challenge on Tipperary's Conor Sweeney.