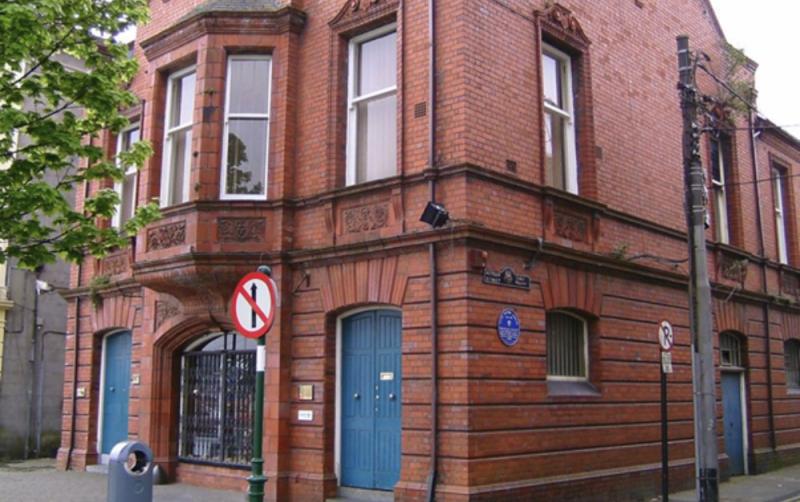 People Before Profit have called for the establishment of a Maritime Museum in Waterford.

The political party said 'most' Port Cities in Ireland and elsewhere have long-established maritime museums, as do many seaside towns.

In a statement they said: "From the time of the settlement of Portláirge, and the establishment of the fortified town of Vedarfjordr by the Vikings, the City has had a strong connection with sea-faring; with international trade; with shipbuilding, especially in the Nineteenth Century; with Atlantic fishing; and with communities in Newfoundland.

"The Three Ships Crest, a symbol of Waterford’s importance in the maritime world, has been in use from the time of the first City Charter in the Fourteenth Century.

"Down the years people Before Profit has called for a mile long Linear Park along the South Quays, from Grattan Quay/Rice Bridge to Adelphi Quay.

"Our vision includes boardwalks, performance areas, trees, sculptures, seating, play areas and outdoor gym, and a suitable venue to display the artifacts and stories of the sea-faring heritage of Waterford.

"We ask the Waterford City and County Council to consider the site behind the former Clyde shipping office on the Quay as a suitable site for a Maritime Museum."

The significance and value to the community of Waterford's maritime heritage could and should be recognized and remembered in a local maritime history museum, said PBP.