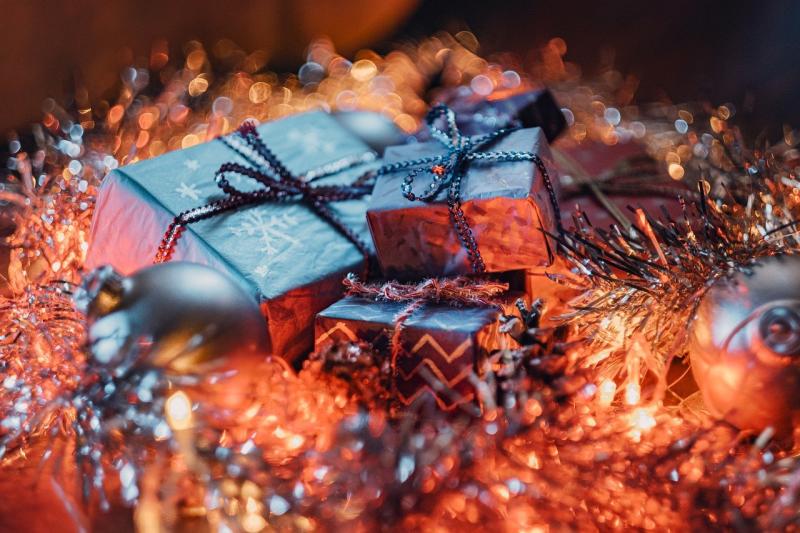 All children who are living in the Direct Provision centres around Ireland will receive a Christmas gift following an appeal by a Dublin football club.

Bohemian football club joined up with DHL, Smith’s Toys and Bang Bang cafe in Phibsborough, and raised 80,000 euro, with other donations meaning about 100,000 euro was collected.

It will cover the cost of giving every child in direct provision, of which there are 2,500, a Christmas gift.

A team of volunteers spent three days organising and packing up to €100,000 worth toys for children of all ages at the RDS in Dublin.

The Christmas gift drive is in its fourth year and it is the first time Bohemians have been able to send a gift to every child and teenager.

The direct provision system provides accommodation centres for asylum seekers and is run by for-profit companies.

Bohemian’s chief operations officer Daniel Lambert said that while it does not change the living conditions for families, it will mean children have a present to open on Christmas day. 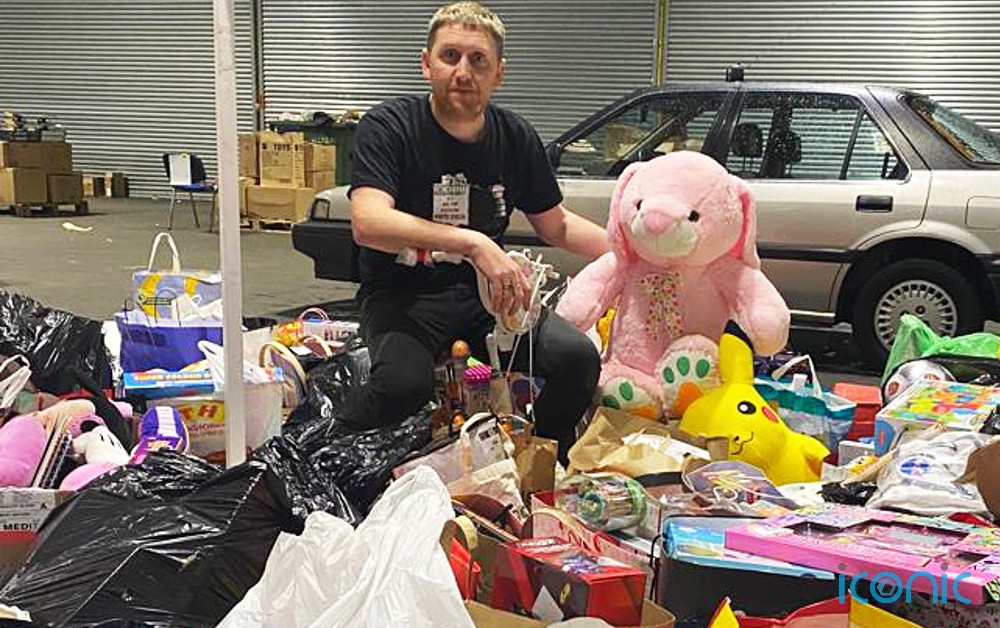 Bohemian's chief operations officer Daniel Lambert with some of the 100,00 euro worth toys donated following an appeal by the football club

Mr Lambert said: “We first started fundraising in 2018 when we decided to try and get some toys for people in Clondalkin.

“We got 80 kids’ toys but the reaction was unbelievable. There were hundreds of people who really wanted to help out, but couldn’t. In 2019, then last year and again this year we have got bigger.

“Last year we raised about 40,000 euros and those gifts went to 1,500 kids. This year it’s every child in direct provision.

“It’s a big operation but it’s a really good thing to do, and there are loads of young people helping us.”

The drive relies on donations from the public and some organisations.

“We work with Smyth’s toys and have also received some donations from Pantibar. Thanks to DHL, they ship all of the pallets across the country.

“This doesn’t change the situation people are in. One of the centres has 150 mobile homes in quite a bleak field outside Athlone.

“I have been to a lot of the DP centres and some of them are horrific. They are not places you would like to live and everyone knows the system should not exist.

“We want the people and families to be able to integrate into the country and to show them love and generosity.

Dorothy Smith, a volunteer from Dalymount, said: “The whole issue of asylum seekers is really huge, some people live in those centres for up to ten years or more, so I feel very strongly about that.

“I feel really sorry for the kids and the teenagers who go through most of their education living in these hostels, with all the insecurity. They sometimes don’t get to third level education.

“The fundraising involves a lot of organisation but it’s a small gesture in the bigger scheme of tings.

“It’s nice to get things at Christmas, we all like it no matter what age you are. We want them to know they are not forgotten about and there are people who care about them, and are trying to do something to alleviate a really bad situation.”