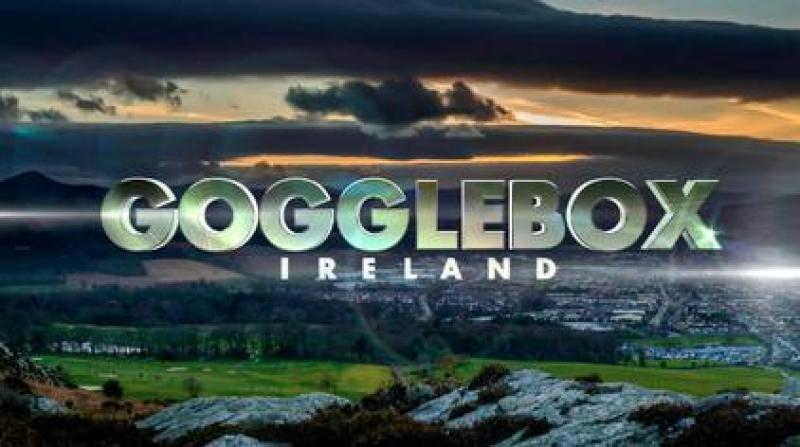 As the new season of Gogglebox aired on Virgin Media last night, viewers couldn't help but notice two of the shows veteran TV watchers were nowhere to be seen.

Cavan twins Fergal and Neal Tully have announced that they won't be returning to the new season of the show with Neal tweeting "It's with a massive heavy heart myself and ferg have decided to give #goggleboxirl a break will miss you all good show as I've said before if I died tonight the cows will still be milked in the morning", on Sunday night.

The witty brothers gave us many memorable moments on the show, including their reaction to 'Toddlers and Tiaras' in 2016:

Toddlers and Tiaras features in tonight's hilarious episode of #GoggleboxIRL.
Safe to say it wouldn't be the Tully Twins copy of tea... pic.twitter.com/rjXsCBduN1

Fans were quick to respond to the tweet to wish them the best and how the show won't be the same without them.

So sorry to hear this Neal! You and Fergal will be really missed. You had great chemistry and were naturally funny and authentic. We’re still missing the Louth lads too! Best of luck!

Aaaah, sorry to hear yourself & Fergal are taking a break from the show but it’s understandable that ye might want to step back. As you can see, your absence was duly noted tonight and you can see how much you were missed. Hope life’s treating you both well.

Gogglebox will be back on our screens next Wednesday and fans can hope to see some other favourites including The Gruffertys, Dale and Dawn, and Tadgh and his Granny Ettie.