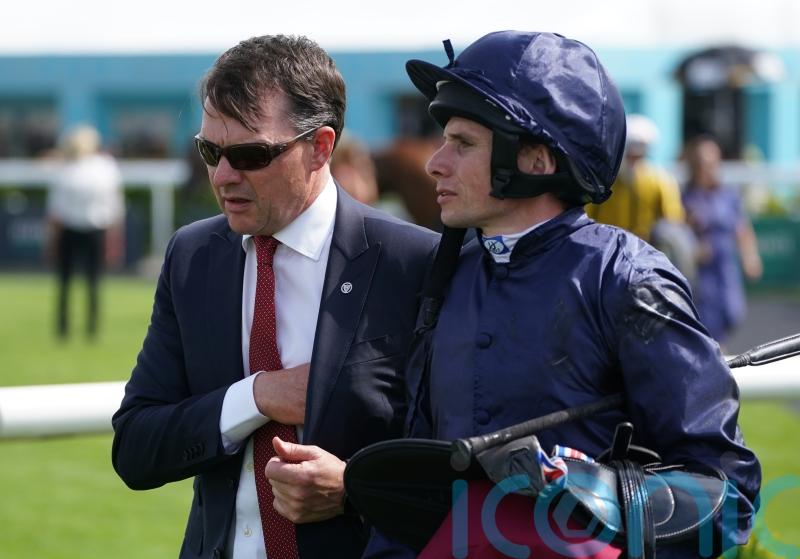 Aidan O’Brien insisted he was “happy enough” as Cazoo Oaks heroine Tuesday was a gallant runner-up to Alpinista in the Darley Yorkshire Oaks.

Tuesday was having her first outing since finishing fourth to Westover in the Irish Derby at the Curragh in June.

Under Ryan Moore, Tuesday battled on well after the mile-and-a-half Group One contest developed into something of a sprint.

Though she was beaten a length by the Sir Mark Prescott-trained Alpinista, who was earning a fifth Group One success – and a first on home soil – O’Brien was satisfied, insisting she will have at least one more outing this term.

“We were happy enough with that. That was her first run back and she ran a very good race.

“She has come back to form after the Curragh. She was a bit hot before the race, but I didn’t mind that – I was hot myself! She is in the mix for the Arc and other races.”

The Paddy Twomey-trained La Petite Coco, who took the Group One Pretty Polly at the Curragh on her first start of the season, finished a further length-and-three-quarters further back in third under Billy Lee.

La Petite Coco, who runs in the ownership of Barry Irwin’s Team Valor operation, may have been closer had the ground ridden easier.

Irwin explained: “She ran well, but she is not the type to set the pace, and nobody else wanted to, so that was somewhat less than ideal. 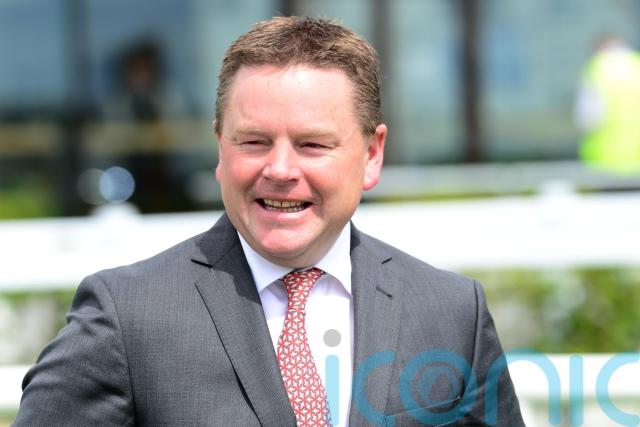 “I think the difference between her finishing right there with the first two and where she did finish was somewhat quality, because they are two fantastic horses for sure, but our filly needs the soft.

“That ground, it was a good cover on top, but underneath it was firm and she can’t lay her body down like that. On soft turf, not that the others would not have run as well, I think we would have been able to hang with them better if the ground was softer.

“The fact that the race turned into something of a sprint and that she wasn’t going to let herself down as well, played against her somewhat.”

Plans are fluid for the four-year-old daughter of Ruler Of The World, although a potential second round with Alpinista in the Prix de l’Arc de Triomphe is not in the offing.

Irwin said: “Paddy is talking about the Prix de l’Opera – we are going to forget about the Arc this year – or the British Champion Stakes. That is what he is looking at. We need to wait for the ground to soften.

“When she won at the Curragh it was like a miracle, where it rained just before the race and she got her ground. Even though she wasn’t really totally fit, she was able to win anyway, because of the ground.”