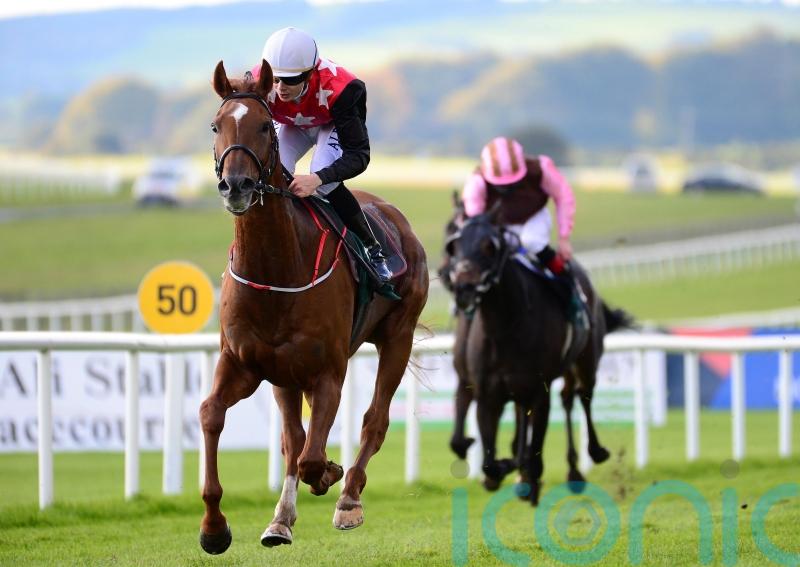 Cape Gentleman and The Shunter give Emmet Mullins a strong hand in the Tote Galway Plate.

Cape Gentleman and The Shunter give Emmet Mullins a strong hand in the Tote Galway Plate.

The Cheltenham Festival and Grand National-winning trainer has his eyes firmly fixed on Wednesday’s Ballybrit feature, with his two runners both towards the head of the betting.

Cape Gentleman finished third in the Galway Hurdle 12 months ago, winning twice over fences subsequently, but he has been off the track since falling in the Drinmore at Fairyhouse in November. 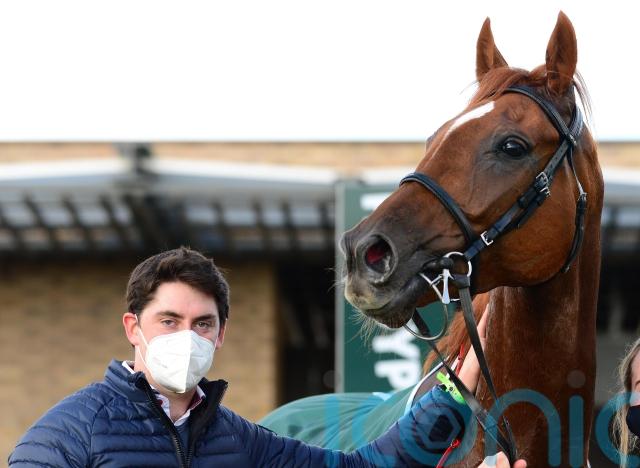 “It’s a bit of a worry that he’s been off since the Drinmore and taken a fall last time out. He picked up an injury and it was a disappointment to miss the backend of his novice season.

“It is a high mark (152), but hopefully he might still be a bit unexposed.

“He ran a cracker in the Galway Hurdle last year and has a great cruising speed. Usually his jumping is good and if he can put it all together, he’ll have a live chance.

“I think with his high cruising speed the Plate will suit him and I’d have no worry about the trip.”

The Shunter was beaten less than five lengths into fourth place in last year’s Galway Plate and is back for more off the back of winning a Flat maiden at Sligo in May – his first success since landing the Paddy Power Plate at the 2021 Cheltenham Festival.

“The Shunter ran a cracker in it last year and hopefully he’s had a better prep as he had a long season last year and got a bit of a break after Punchestown, which probably didn’t suit,” Mullins added.

“He picked up a nice maiden on the Flat in Sligo last time and we have kept him ticking over.”

Gabynako is a leading contender for Gavin Cromwell, with last season’s Arkle runner-up making his handicap debut on his first start since finishing third at the Punchestown Festival in April.

Cromwell said: “This has been the plan for a while. Obviously he has plenty of weight (11st 7lb), but he is in good nick and he’ll have the tactical speed for that race.

“Hopefully he’ll stay the trip and a bit of nice ground should suit him.”

Hewick won the bet365 Gold Cup at Sandown last season for Shark Hanlon – and while he he races over nearly a mile shorter at Galway, the trainer is hopeful he can make his presence felt. 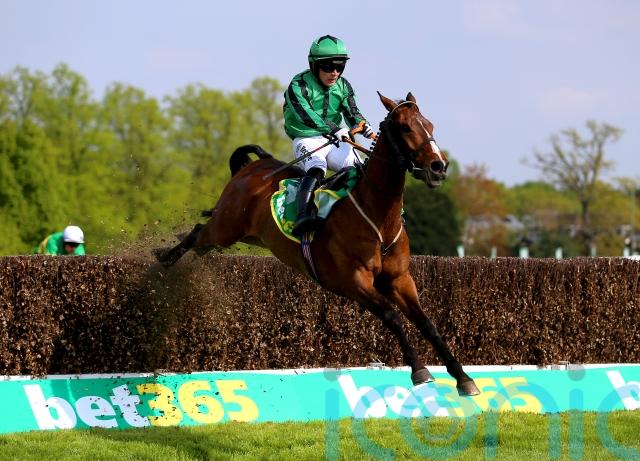 “The only thing you’d be a little bit afraid of is the trip. He’d probably like farther, but it’s worth a lot of money and he’s entitled to take his chance.

“It’s a good race, but he’s there with his chance.”

Joseph O’Brien runs Fire Attack, Early Doors, A Wave Of The Sea and Darasso, while Ash Tree Meadow, Hurricane Georgie and Battleoverdoyen are all in the mix for Gordon Elliott.

Henry de Bromhead’s pair of Notebook and Gin On Lime also feature in a fiercely-competitive affair.