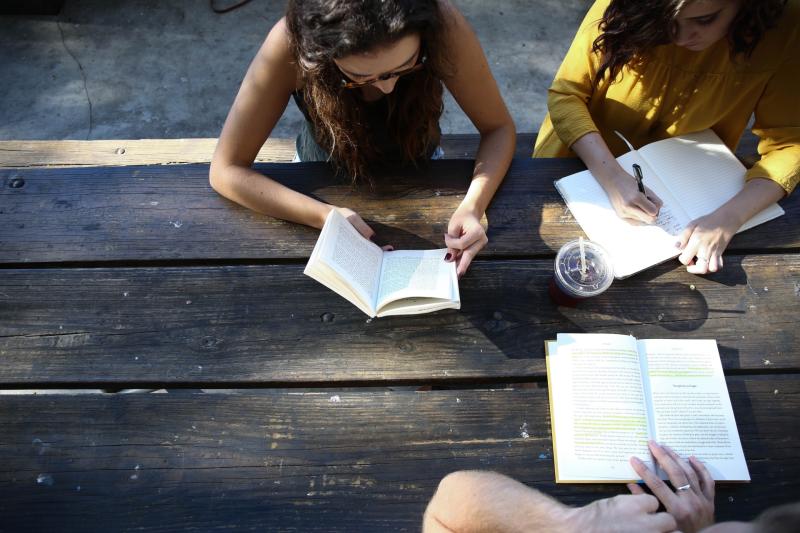 A Waterford student studying abroad has recounted her positive experience as it emerged that more than 7 in 10 young people aged 18 to 24 say they're considering moving abroad because they believe they will have a better quality of life elsewhere.

A new National Youth Council of Ireland (NYCI) survey, carried out by Red C, shows it's due to the severe impact the cost-of-living crisis is having on them.

Clara Jane Hickey, age 21, from Waterford, moved from Ireland to the Netherlands last month to study at the University of Groningen.

Clara Jane told NYCI: “I left Ireland in August due to the costs of living there. In the Netherlands, I pay lower third-level tuition fees per year compared with Ireland, where I, or my parents, would need to be able to afford a mandatory contribution of €3,000 per year. Finding accommodation has been so much more realistic for me in the Netherlands. I also find the public transport system much better than in Ireland.”

NYCI, the representative body for voluntary youth organisations in Ireland, has expressed concern at findings of the recentvsurvey which show the severe impact the cost-of-living crisis is having on young people in Ireland and is calling for action from the government in the Budget to prevent them from emigrating.

The survey shows 8 in 10 are fearful for the future. 1 in 2 reported worse mental health due to the the rising cost-of-living, while half said they're struggling to make ends meet.

More than 4 in 10 said they're not as happy as they were six months ago, and more than a quarter say their experience with housing in the past six months has worsened.

The NYCI is calling for a number of measures including: increasing the minimum wage for under-20s to the same level as for over-20s, and bringing Jobseekers' Allowance rates for under-25s in line with that of those over 25.

The NYCI also wants to see lower registration fees for those in college, higher education, or on apprenticeships.

The council is also asking for the Young Adult travel card to be available to more people, and more government investment in youth work services in local communities.

Director of Policy and Advocacy, National Youth Council of Ireland, Paul Gordon, said: “There is a real fear from young people about what the future holds for them."

"Many say they’re struggling to make ends meet and quality-of-life considerations are driving them to consider a future outside of Ireland. Government must act to ensure young people aren’t overlooked in this crisis,” he said.

Mr. Gordon said that, when asked as part of the survey about NYCI’s Budget proposals, the wider population was very supportive of policies intended to help young people.

“It’s clear from this research that the general public recognises the large burden young people are facing and want to see them protected from the harshest impacts of the cost-of-living,” Mr Gordon said.

“There is strong support across all age groups for our proposals, with 85% in favour of reducing registration fees, almost 8 in 10 supportive of raising the minimum wage for under-20s and extending the Young Adult travel card to more young people. 2 in 3 are in favour of increasing government spending on youth work, and more than 1 in 2 support raising Jobseekers’ Allowance for under-25s.

“We want Government to heed the message that young people and the wider public are sending in this research, and to address the struggles NYCI frequently hears about from young people. Our leaders need to show young people in Ireland that they are a valued part of society, and that they not left out of the conversation on the cost-of-living,” he said.