New car registrations down 17% in past year, figures show 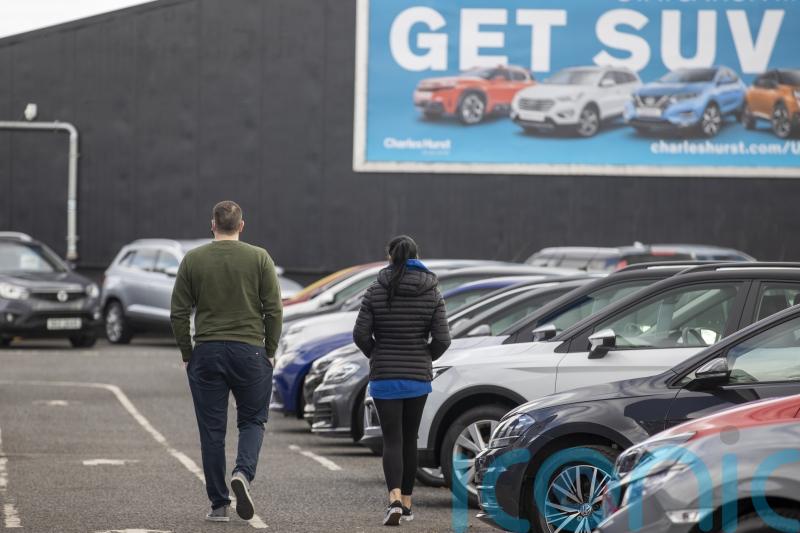 More than 2,700 new electric vehicles were registered last month, up from 1,895 in July last year

New car registrations in Ireland have declined by 17% in the past year, figures have shown.

Brian Cooke, director general of the Society of the Irish Motor Industry (SIMI), described the registrations as “disappointing”.

Mr Cooke said the electric vehicle segment continued to grow, both in quantum and as a proportion of the new car market, with an 80% year-on-year growth and a market share of 13%.

More than 2,700 new electric vehicles were registered last month, up from 1,895 in July last year.

So far this year about 11,100 new electric cars have been registered in comparison to 6,200 on the same period last year. This represents an 80% increase.

The statistics showed that electric vehicles, plug-in hybrids and hybrids now have a combined market share of 40%. 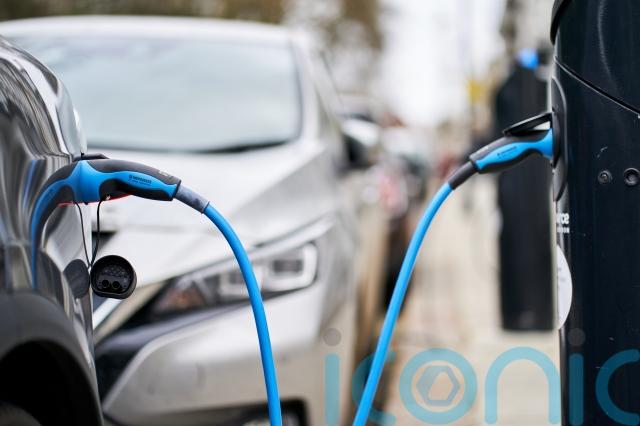 Mr Cooke said: “While it appears that there is appetite among consumers for both new and used cars, supply issues are hampering overall activity. The impact of this is another year of below-par performance in the Irish new car market, which results in the Irish car fleet continuing to get older.

“The underlying new car market needs to grow significantly over the next few years if we are to optimise transport emission reductions.”

He also said that Government policies must contain the right measures to support and encourage the change to lower and zero-emitting vehicles.

“Reducing EV supports or increasing taxation will only act as a barrier to change and add to the cost of living,” he added.

“In this context, SIMI is asking the Government to continue its support for the EV project by extending EV supports at current levels out to 2025 and to resist any VRT increases in Budget 2023 which will only prove counterproductive and prevent us dealing with the legacy fleet in an effective manner that supports a just transition.”