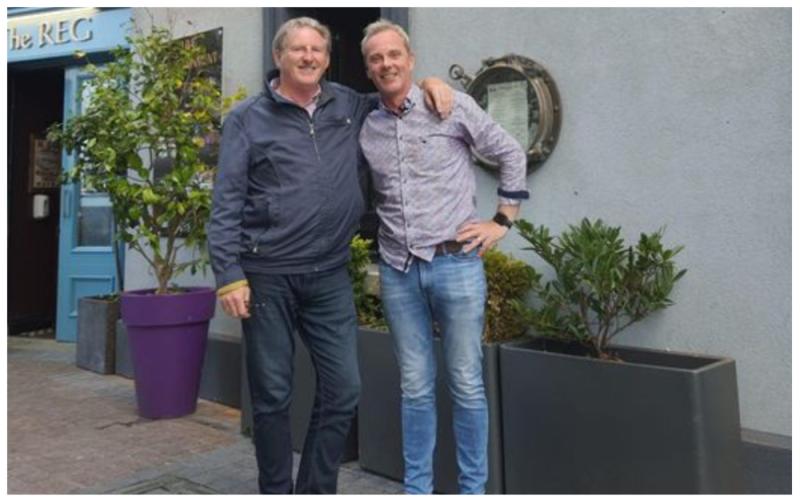 Line of Duty star Adrian Dunbar paid a visit to the Reg pub in Waterford and delivered one of his most iconic lines while there.

The popular actor had spent some time recording a documentary just outside the Reg bar before popping in for some refreshment.

In a social media post, the pub said he "was great with all the customers and staff".

After being served a pint, he took a sip and said “Now we’re sucking diesel” - one of his most famous lines from Line of Duty.

His character, Ted Hastings was renowned for some famous one-liners from "Jesus, Mary and Joseph and the wee donkey" to "I didn't float up the Lagan in a bubble".

However, "Now we're sucking diesel" was arguably his most popular line, once progress was being made by AC-12 in their pursuit of 'bent coppers'.

His quips and colourful turn of phrase as Ted Hastings almost took on a life of its own in the 6 series of Line of Duty.