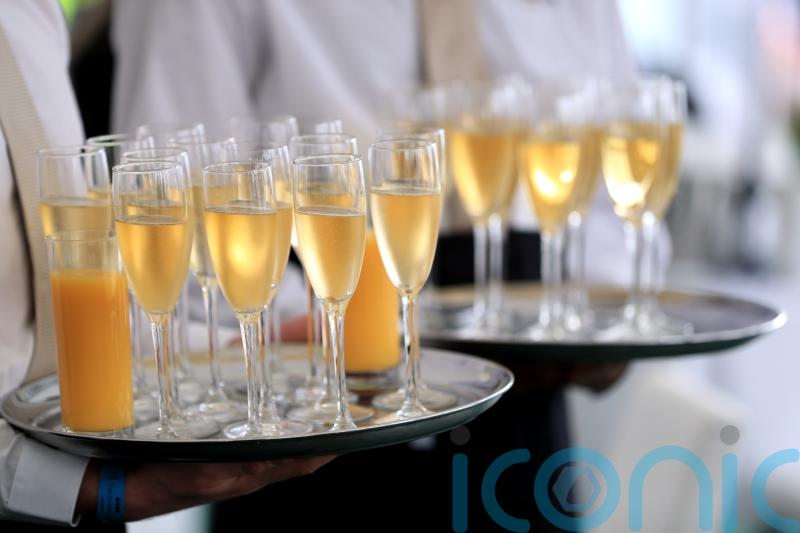 There is a culture within the hospitality sector which allows for certain levels of exploitation of workers, an Oireachtas Committee has heard.

Siptu representative Denis Hynes said the industry has “bottomed out”, with thousands of staff leaving hospitality to work elsewhere.

The Joint Committee on Tourism heard how business in the hospitality and tourism sectors are still struggling to recruit staff.

Mr Hynes told the committee that working conditions are driving workers away from the sector in Waterford and across Ireland.

A recent study by Failte Ireland found that 68% workers are paid less than the current living wage.

Mr Hynes said the same survey found that many staff have complained of not getting proper work breaks and having their hours changed last minute.

“Around 33% did not get additional payment for working on bank holidays.

“The industry has bottomed out with thousands leaving to take up employment elsewhere,” he added.

“There is a culture which is recognised of certain levels of exploitation.

“We must ensure all workers are protected.

“Not every employer is bad, but unfortunately there are some that are and some that take advantage.” 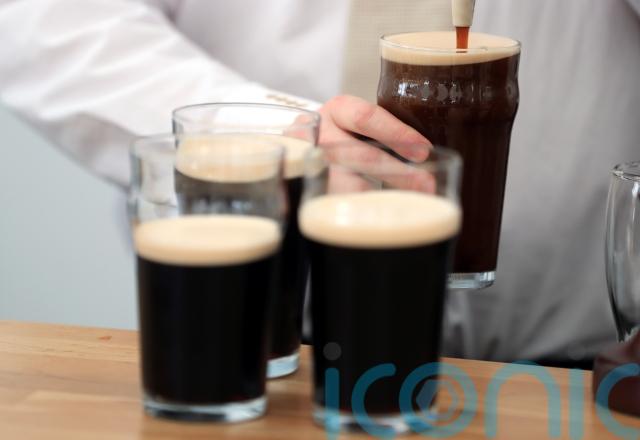 Dr Deirdre Curran, an academic researcher at NUI Galway, said there is a “chronic labour” shortage in hospitality and tourism.

“One message is to find way to give silenced workers a voice,” Dr Curran added.

“In my professional opinion, we are at a unique tipping point.

“The pandemic facilitated ‘pause-for-thought’ for hospitality workers, employers, and their representative bodies.”

“Many of the employee challenges presented here far out-date the pandemic and yet, for decades little or nothing was done to address them. 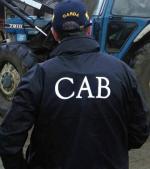 “The current shortage of staff has forced employers to pay attention to long-standing issues.

“Much of what their representatives are proposing are short-term, fracture-filling, quick-fixes which will, at best, deal with an immediate crisis of labour.”

She said that if the industry is cleaned up, it would make the hospitality sector a place where workers feel they can stay and valued.

Fiona Dunne, of the Irish Congress of Trade Unions, said that data for the tourism and hospitality sector indicates it is “characterised by low wages, increased part-time work and precariousness”.

Ms Dunne also said that bad employment practices, breaches of employment law, exploitation, and mistreatment are among the reasons for people leaving the industry.

“These facts alone make this sector a challenge for anyone considering applying to work within it, and adding in limited career pathways and progression, to us the reasons for these difficulties facing employers are self-evident,” she added.

There were also calls to allow for unions to be allowed to go into work places and speak to hospitality workers.

Dr Curran said that many workers are not aware of their rights.

“The bigger concern is ill treatment of workers and the lack of employees’ voice.

“A lot of workers don’t know what their rights are.

“We need to teach workers what their rights are.

Dr Curran also said there is evidence that workers have to compensate for staff shortages, with many having to work extra hours and train new staff.