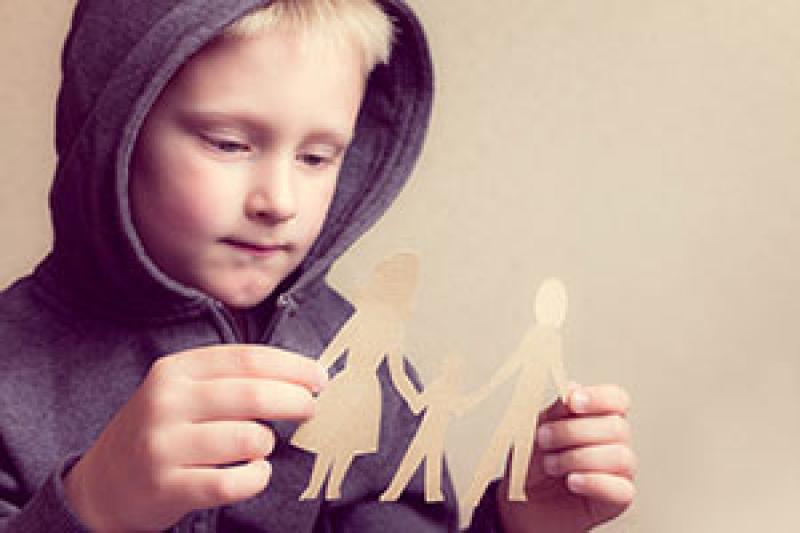 One fifth of Irish foster children had no social worker over a two year period.

That's according to a report released today by the Health Information and Quality Authority (HIQA), which inspected the standard of care services in the foster system in 2019 and 2020.

The report notes that just six regions out of seventeen ensured each child in foster care had an allocated social worker, with eight regions marked as moderately non-compliant while three were flagged as being majorly non-compliant.

Over 17% of foster children in four service areas had not been allocated a social worker at all. This includes Carlow/Kilkenny/South Tipperary, Dublin South West/Kildare/West Wicklow, Mid West, and Midlands.

An inspection of these areas found that this poor safeguarding practice was "at times a result of staffing vacancies or extended leave of staff".

Given the high levels of non-compliance and "ongoing high numbers of unallocated children in care" at the Carlow/Kilkenny/South Tipperary service, a follow-up inspection took place in 2020. The inspection found a decrease in the number of children without a social worker, down from seventy two in May 2019 to thirty in October 2020.

Children were asked about their own experiences in the report as well, with many stating they were happy with their social worker. However, several children expressed displeasure about frequent changes in social worker, with some having never met theirs.

One child said, "I have had lots of social workers. Eight in total" while another said, "The social worker changes a lot. I don't really know her."

The conclusion of the report noted that a "significant" message received from children in care was that they received a good service when they had a long-term stable social worker.