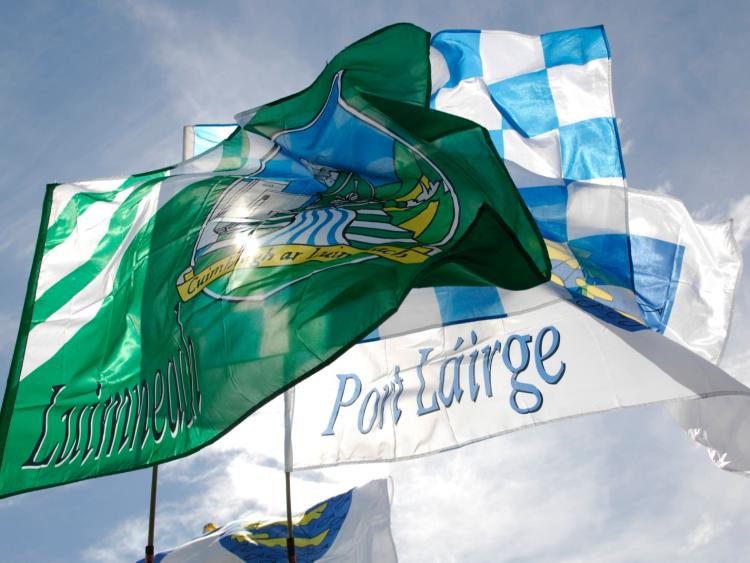 SEMPLE Stadium in Thurles is venue for the 2020 Munster SHC final between Limerick and Waterford.

A meeting of Munster GAA officials this Thursday evening confirmed the venue for the final which will take place behind closed doors on Sunday November 15.

The last Limerick-Waterford final was played in Semple Stadium in 2007 - Limerick's last final in Thurles, when the attendance was 48,700.

The final will have a 4pm start and will be televised live on RTE.

Sunday week will be a 30th final appearance for Waterford, who are chasing a 10th title.