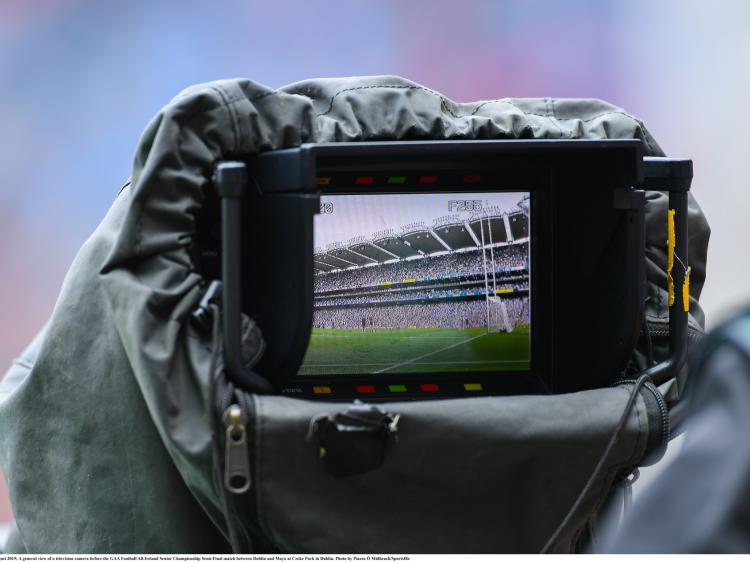 A few months later than usual, the GAA championships finally kick into life this weekend.

Limerick and Clare played out the first championship encounter of 2020 when they clashed in Thurles last Sunday where John Kiely's men emerged 10-point victors, hitting a staggering 36 points along the way, to progress to a mouth-watering Munster SHC semi-final showdown with Tipperary at Páirc Uí Chaoimh this weekend.

In total, there are 16 games down for decision this weekend across the senior football, hurling and Ladies football championships - all of which can be watched live on TV or live stream.

GAAGO leads the way with six live games priced at €5 per game, RTÉ will broadcast four live games, TG4 follows with three LGFA fixtures, Sky Sports has two live games (available to all Sky customers even without a sports subscription via their Sky Sports Mix channel), while BBC NI will show Derry v Armagh from Celtic Park on Sunday.

We may be in the early stages of our second lockdown, but there's a jam-packed weekend of GAA to keep us ticking over.