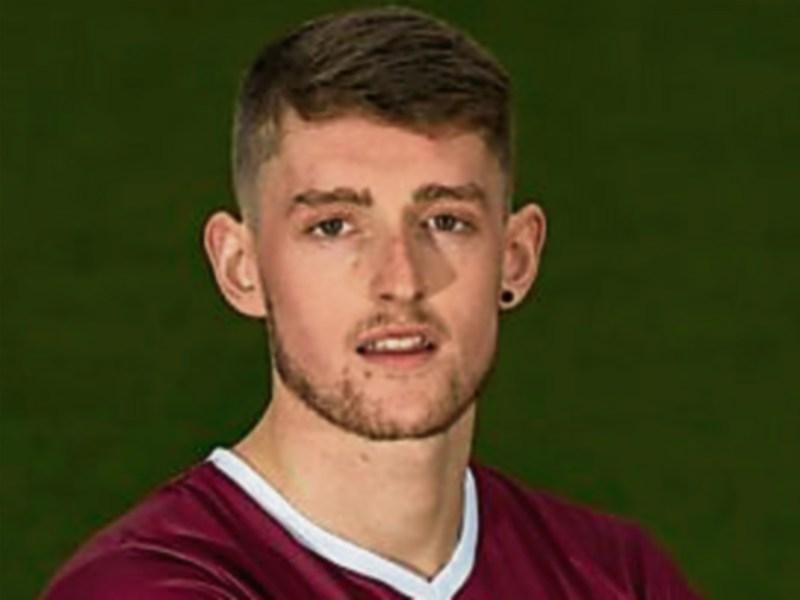 Former Waterford and District soccer player Lee Grace will be on the Shamrock Rovers team that play the famous Italian side AC Milan in a UEFA Europa League qualifier match in Dublin this evening.

His former club Carrick United AFC has wished the defender the best of luck in the eagerly anticipated match that will take place in Tallaght Stadium. The kick-off is at 7pm and the match will be broadcast on RTE 2 and the RTE player with coverage starting at 6.30pm.