Pubs 'a vital employer and social outlet' across Waterford 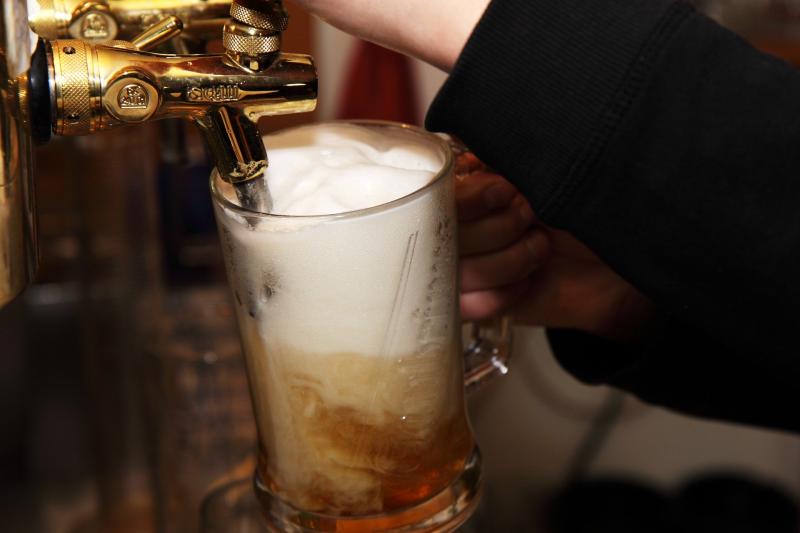 Pubs, which are the lifeblood of many communities across Ireland, should not become political footballs in the fight against Covid-19, and should be allowed to stay open, from September 21, as Ireland learns to live with Covid-19 over the coming weeks and months. The sector cannot afford any further false starts.

This is according to Ireland’s drinks suppliers, Drinks Ireland, which has launched a new campaign called #OpeningTime today. The campaign is supported by the LVA and VFI, and is calling on the Government to ensure that pubs that do not serve food are allowed to reopen in a safe and sustainable manner, in order to preserve jobs, local economies and these vital social outlets in the community, which have been closed for over six months.

It’s estimated that 3,500 pubs across Ireland remain closed, which is 60% of all pubs. They will now have the opportunity to reopen on September 21. This comes after a number of previous false starts, which saw pubs and their suppliers gearing up for a reopening.

The #OpeningTime campaign will be activated across social media in the coming weeks and will highlight how pubs are regulated environments and responsible businesses. It will illustrate how they will play their part in maintaining strict Covid-19 measures, as has already been seen in the vast majority of pubs that serve food and have reopened.

The #OpeningTime campaign is also emphasising the huge investment, time and effort that goes into the reopening of pubs, from the publicans and also the drinks suppliers that produce and provide product.

Beer and cider in particular cannot be kept in storage for lengthy periods of time as they will go off. Brewing is a costly and time-consuming process and suppliers have started to work with publicans to supply product for the reopening, delivering kegs ahead of September 21.

Drinks suppliers will also work with pubs to clean beer lines, which is necessary before the reopening.

The #OpeningTime campaign is also highlighting how the safe and sustainable reopening of pubs is important not only for publicans and the drinks industry, but also for Ireland’s economy. The hospitality sector is vital for providing employment opportunities for young people, as well as regional and rural development. It can play a crucial role in the economic recovery from Covid-19, as it did during the recovery of the last economic crisis, when it accounted for one in every seven jobs created.

Drinks Ireland director Patricia Callan said: “While managing Covid-19 and peoples health should continue to be a top priority, we must be able to do this in a way that does not decimate an entire industry and allows the economy to function alongside Covid-19. We are calling on the Government to avoid any stop and start approach with regards the reopening of pubs. This would be bad for businesses and also bad for our economy and society.

"A huge amount of investment, time and work goes into the reopening of pubs, both from the perspective of publicans and from drinks suppliers. As a result of previous false starts, beer was brewed and delivered, beer lines were cleaned, and subsequently breweries had to do a massive keg uplift as the pubs then couldn’t reopen.”

LVA CEO Donall O'Keeffe said: “Pubs that serve food have been given the chance to reopen and are managing the safety of their customers, so it’s important that we don’t see any reversal of the decision to allow the remainder of pubs to reopen. It’s time for a safe and sustainable #OpeningTime. Where outbreaks do occur, in pubs or indeed other businesses, they should be managed, as opposed to resulting in any blanket decisions to shut down an industry.”

VFI chief executive Padraig Cribben said: “Pubs are committed to doing their part in facilitating a safe reopening and have invested heavily in getting ready for September 21. They should not become political footballs in the coming months as the country learns to live with Covid-19. These businesses are vital from an employment and economic point of view and also as a social outlet for people across the country. This is particularly true in rural Ireland.”