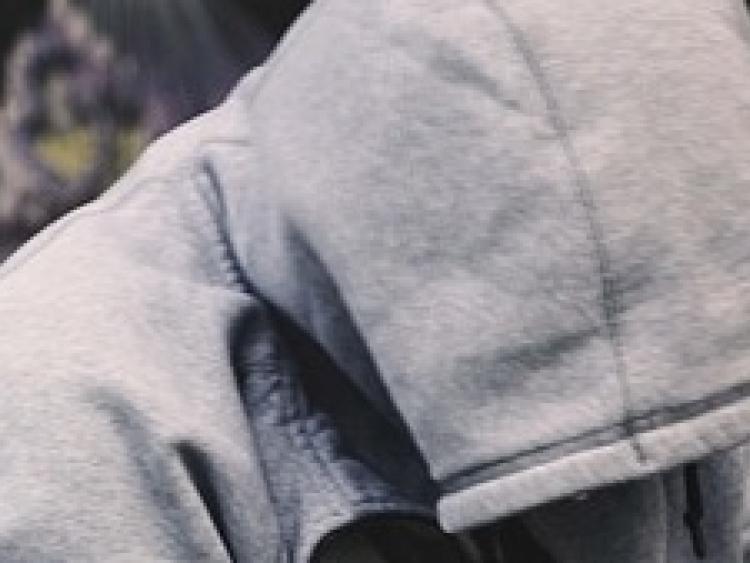 A woman is urging the public to be vigilant after a man "grabbed" a child in Waterford city.

In a post on Facebook, she said the boy ran when he was approached by the hooded man at the top of Rice Park on Tuesday at approximately 6.40pm. “I could hear him from my room screaming and crying. I went out to the door and he was saying ‘the man, the man’. I looked and the man was outside by the green in Rice Park. He asked my neighbour did she see his dog - she said no. He left and then she told me he actually grabbed [the boy] and chased him down the road,” the local resident said.

According to the woman, the man was foreign and had a sallow complexion. He was approximately 5’5” in height and was wearing a blue hoodie, navy rain coat, jeans that were dirty on each thigh and brown boots.

WaterfordLive.ie has contacted the gardaí in relation to the incident.