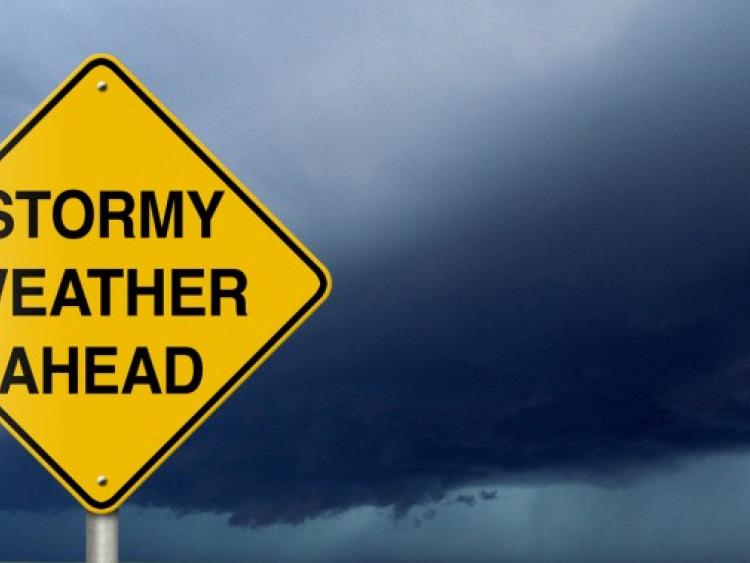 Cork has been removed from the Status Orange Wind Warning while the Rainfall Warning has been downgraded.

The Status Orange Wind Warning is now in placed for Galway, Mayo, Clare, Kerry and Limerick. Southwesterly winds veering westerly will reach mean speeds 60 to 80km/h with gusts generally of 100 to 120km/h, higher in coastal regions. Storm surges will produce coastal flooding and damage. That warning is in place from 6pm on Thursday until 3am

A Status Yellow Wind Warning is in place for all of Ireland. Southeasterly winds will reach mean speeds 50 to 65km/h with gusts 90 to 100km/h resulting in some disruptive impacts. That is valid from 9am on Thursday

A Status Yellow Rainfall Warning is in place for Connacht, Leinster, Cavan, Monaghan and Donegal. There will be spells of heavy rain at times today and tonight will result in some flooding. The warning is in place from 9am on Thursday until 6am on Friday.