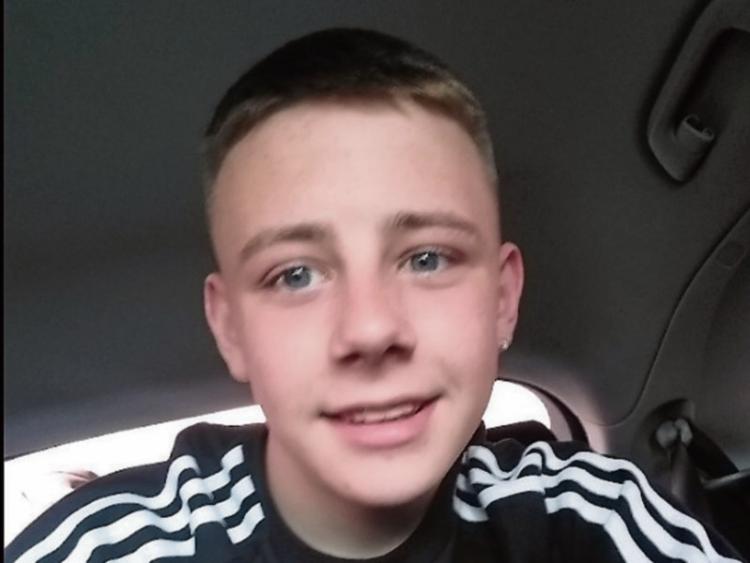 Eric McLoughlin is missing from his home in Mitchelstown

Gardaí have issued an appeal for the the public’s assistance in tracing the whereabouts of 15-year-old Eric McLoughlin who is missing from his home in Mitchelstown, Co Cork.

Eric was last seen on August 2 in Ballygiblin. It is believed he may have travelled to Dublin. He is described as being 5’6’’ in height and of slim build. He has light brown hair and blue eyes.

Anyone who has seen Eric or who can assist in locating him is asked to contact Anglesea Street Garda Station on 021 4522000, The Garda Confidential Line 1800 666 111 or any Garda Station.