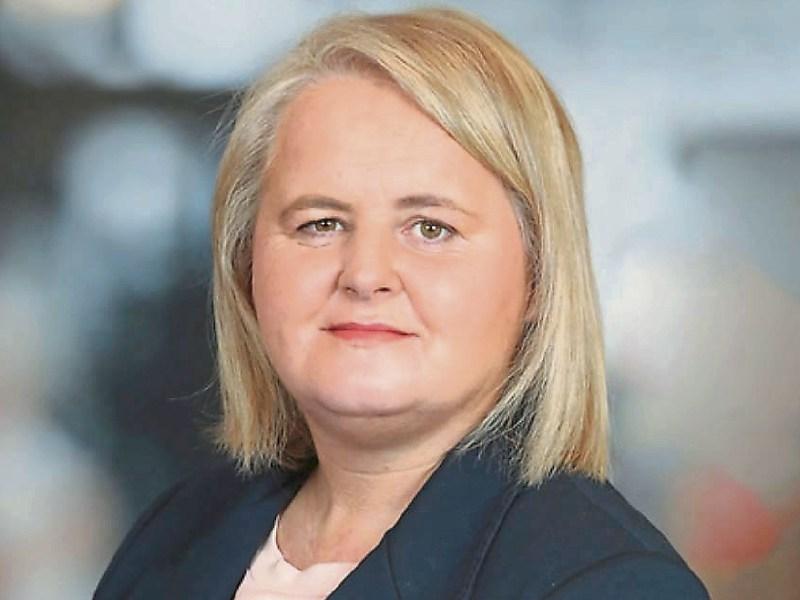 Carrick-on-Suir Municipal District's new chairperson Cllr Imelda Goldsboro plans to invite  IDA and Enterprise Ireland representatives to Carrick Town Hall during her year long term to press them on their plans to boost employment in the district.

It's one of a shopping list of economic, tourism and social issues she outlined as her priorities over the next year after being elected unopposed to chair the Municipal District for the first year of its five year term at its annual meeting in Carrick-on-Suir last Friday.

The Carrick Electoral Area poll topping Fianna Fail councillor has been selected by Fianna Fail to contest the next general election in Tipperary.

In a wide ranging speech following her election as chairperson, Cllr Goldsboro said she wished to invite members of the IDA and Enterprise Ireland to one of the meetings of the Municipal District's five councillors to find out the agencies’ plans to improve employment around the district that covers a large geographical area stretching from Carrick-on-Suir to Ballinure.

She cited extending the rural link bus service to provide more bus services between the district's rural villages and main towns as another priority she will be pressing to achieve progress on to help reduce isolation for rural residents who don't have their own transport.

She said tourist attractions in the district's villages and rural areas such as the Fethard Town Walls, Ballingarry War House and Derrynaflan and the festivals in the district needed to be linked as a heritage trail with Carrick-on-Suir town's Ormond Castle to encourage tourists to spend more time in this area.  "A lot of people in our county don't know what is on offer in our district," she pointed out.

She called on the Council to lead by example and promote measures and policies to combat climate change. She praised the introduction of smart LED public lighting in Drangan and noted the Council will be playing an active part during Sustainable Energy Week. But she urged the Council to end the use of single use plastic bottles at its meetings.

Cllr Goldsboro said the frightening high speed of traffic travelling through villages was an issue voters raised during the election campaign. Some of the district's villages were like "death traps" because of motorists not slowing down entering them and something needed to be done. She asked the Council to work with the gardai to tackle this problem.

She also mentioned the need for more funding for roads maintenance and the provision of more housing to meet the current demand and thanked the Council for continuing the Carrick MD awards competition for Tidy Towns groups.

Cllr Goldsboro congratulated her four Carrick MD colleagues on their re-election and wished former chairperson Louise McLoughlin, who lost her seat in the election, all the best in the future.  She expressed the hope the five members of Carrick Municipal District could work together over the next five years. "There are only five or us. We need to leave politics to one side and work together towards the betterment of the district," she added. 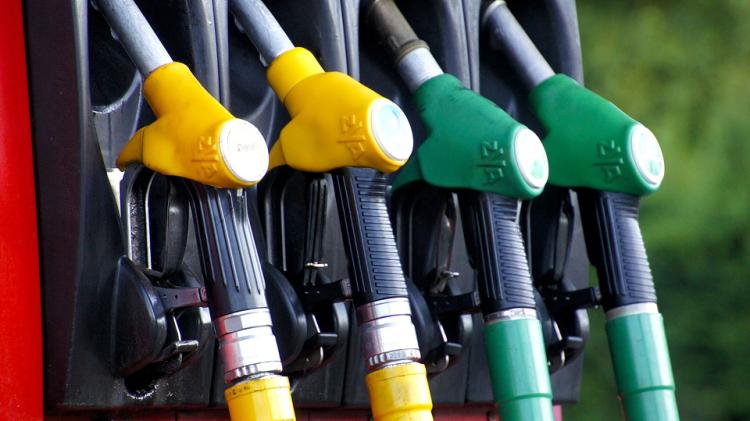 According to the HSE, boosters protect against serious illness and increase Covid immunity