Waterford men appear in court over theft of champion greyhound 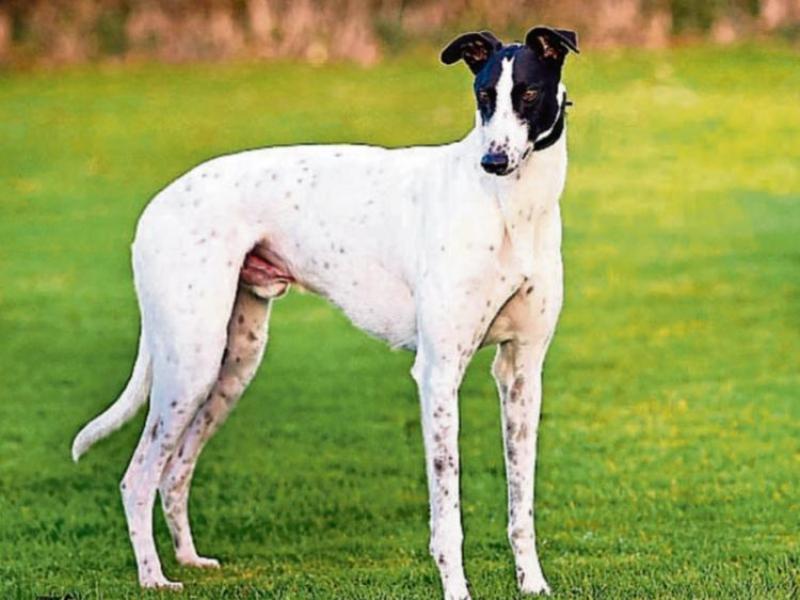 Waterford men appear in court over theft of champion greyhound

Three Waterford men have appeared in court in relation to the theft of a champion greyhound and an attempt to blackmail its owner for €100,000.

The three were arrested and charged in Tipperary Town in connection with the theft of Clares Rocket in December of 2016 from the kennels of top trainer Graham Holland in Golden, County Tipperary. The dog was recovered by gardaí two days after it was kidnapped and returned to its trainer.

Clares Rocket previously won the Irish Champion Stakes and the Produce Stakes classic and was a favourite at the time of his theft for the English greyhound derby. He injured his knee in the quarter-final of the 2017 BoyleSports Irish Derby and aggravated the injury during trials for the 2018 English derby and was retired in September of last year.

Paul Carew (35) of 11 Morrisson's Road, Waterford, along with Damien Carew (40) of the same address and Keith Hourigan (42) of 50 Kilcaragh Village, Ballygunner, were all before Tipperary District Court in relation to the December 2016 theft.

Paul Carew was charged with stealing the greyhound, listed in the charge as being worth €100,000, and also with making a demand with menaces of owner Joe Cahill for €100,000.

Evidence of arrest, charge and caution was given by Detective Garda Kevin O'Keeffe and Detective Garda Martin Steed, both of Tipperary Garda Station, who said that all three accused were arrested at St Michael's Road, Tipperary town, that morning and brought to the local station.

None of the accused made any reply when the charges were put to them in the station.
They were not called upon to speak during the court hearing and were represented by solicitor Colin Morrissey who applied for bail in each case.

There was no garda objection to bail in relation to any of the accused, although gardaí did ask for certain conditions to be imposed: that each sign on at Waterford garda station every Wednesday between 9am and 9pm and that they not make any attempt to contact the injured party or any witness in the case.

Judge Elizabeth MacGrath agreed to impose these conditions and remanded each of the accused men on their own bond of €500, to appear again in Tipperary court on July 24 for the service of a book of evidence or an extension of time.

Sergeant Cathal Godfrey told the court that the DPP had directed that all three be tried on indictment in relation to the charges.