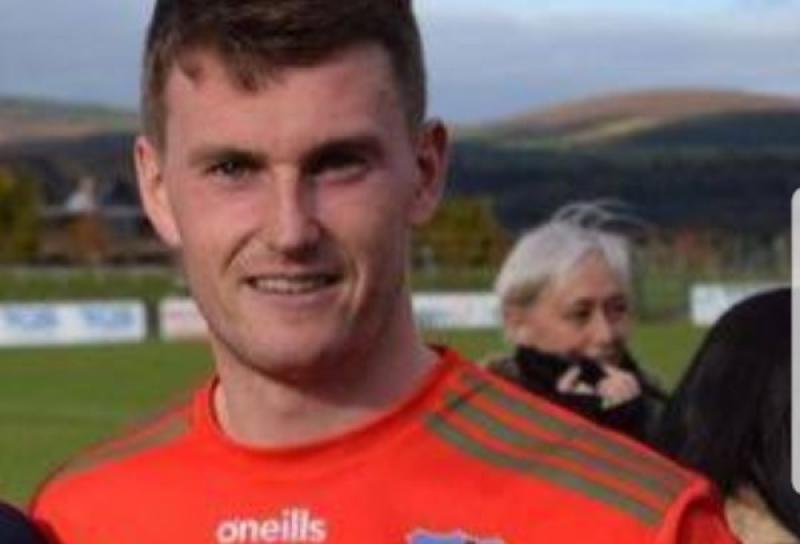 Clashmore/Kinsalebeg GAA has paid tribute to Brian O'Halloran after the forward announced his inter-county retirement from the Waterford senior hurling team.

The club described him as "one of our greatest stalwarts" as they led the tributes following his ten seasons as a Waterford hurler.

Brian played on Waterford hurling development squads from a very young age before progressing on to play a key role with the Waterford minor hurling team that won a Munster MHC title in 2009.

The following year, Brian made his debut for the Waterford senior hurling team, coming on as a sub in a Munster senior hurling final replay, scoring a point from play with his very first touch of competitive senior inter-county hurling action.

"Waterford would go on to win that match and Brian had a Munster SHC medal, the first player from our club to win the honour," Clashmore/Kinsalebeg said.

"Over the following nine years, Brian proved himself to be a key player under a number of county managers and his dedication and commitment to playing for his county was absolutely top class. He picked up injuries along the way but never complained, never grumbled, just got on with the grind of recovering and getting back to giving his best for club and county."

"He would go on to win a National Hurling League medal in 2015 following a 1-24 to 0-17 victory against our dear rivals, Cork. This would have been a sweet victory for Brian - of course from his homeplace in Kinsalebeg he looks down on Cork every day."

"Brian came on as a substitute in the All-Ireland SHC final in 2017, getting one of the best scores in the match as the Déise narrowly lost out to Galway by three points. Although it was disappointing for Waterford to lose, his family and the entire parish were very proud of Brian and his clubmate, Tadhg."

"Brian, thank you for helping to put our club on the hurling map, you have been a superb ambassador for us on and off the inter-county playing fields. Of course, we look forward to seeing you tog in the 'Red and Green' for many years to come and no doubt the spirit, determination and leadership you have honed with Waterford will drive us on to success."