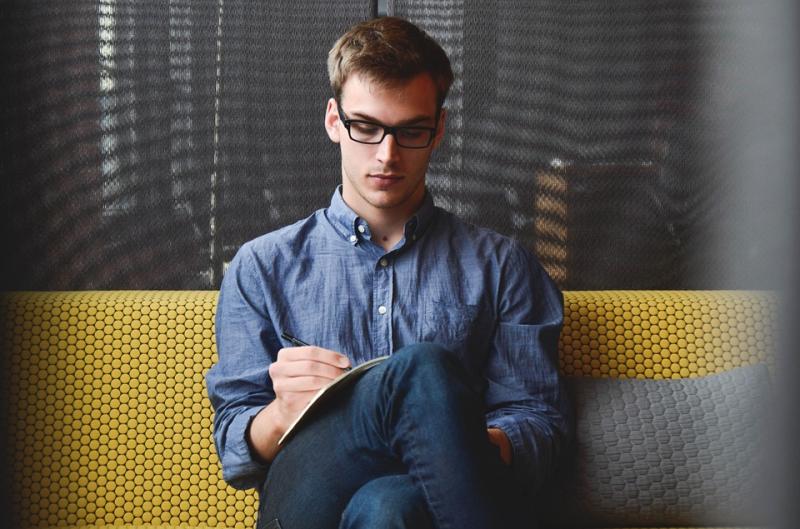 A Waterford-based charity working on a national level to better the lives of men and bring about societal change has launched a new support service.

The advice line, which can be accessed on 1800 816 588, will be operated by expert counsellors from across the country and offer 36 hours support each week, Monday to Friday. It will provide an outlet for men, who are experiencing or have experienced domestic abuse in their relationship, to speak confidentially with professionals who are trained to advise on gender-based domestic crime.

The most-recent research from the National Crime Council details that up to 88,000 men across Ireland have been severely abused by a partner at some point in their lives. The advice line’s initial roll-out is working toward facilitating up to 5,000 calls a year.

Already known for its perpetrator-focused initiatives that work toward ending domestic abuse against women, the Men’s Development Network’s male advice line showcases the charity’s dedication to best practice and makes it the only organisation in Ireland working with both male perpetrators and male victims of domestic crime.

Men’s Development Network CEO Sean Cooke said: “The most-recent research from the National Crime Agency estimates that more than 300,000 people, approximately 6% men and 15% women, have experienced domestic abuse in their relationships. While more women are affected thanmen, only 5% of men report incidents to the Gardaí, indicating that the majority of men suffer alone.

“Everyone affected by crime has the right to seek support and justice, but our research shows that most men suffer their abuse in silence because they are ashamed and believe it makes them less of a man. The stereotype that exists around being a man in Ireland suggests that a man should be physically and emotionally strong, successful, confident and the list goes on.

“This creates a barrier that can be impossible to break through and prevents men accessing support when they need it the most. As a charity, we believe that a positive outcome for women is not the only benefit of gender equality. By supporting men to better their lives we will bring about real societal change.

“With that in mind, the arrival of our male advice line today not only highlights that support is needed across the board where sexual and gender-based crime exists, it also offers a much-needed opportunity to communicate the damage that male stereotyping can cause when it comes to equality.

“Some common indicators of male domestic abuse include verbal abuse and belittling, possessiveness and jealousy, on-going accusations of being unfaithful, trying to control where you go and who you see, trying to control how you spend money or deliberate default on joint financial obligations, making false allegations about you to your friends, employer or the Gardaí, threatening to leave you and preventing you from seeing your children.

“I am calling on any man who feels he is experiencing any kind of domestic abuse to call our new advice line and seek the support he deserves and I would also take this opportunity to call on society as a whole to be more open-minded when it comes to gender-based crime so that we can dissolve the barriers and stereotypes.”

The core funder of the service is TUSLA.