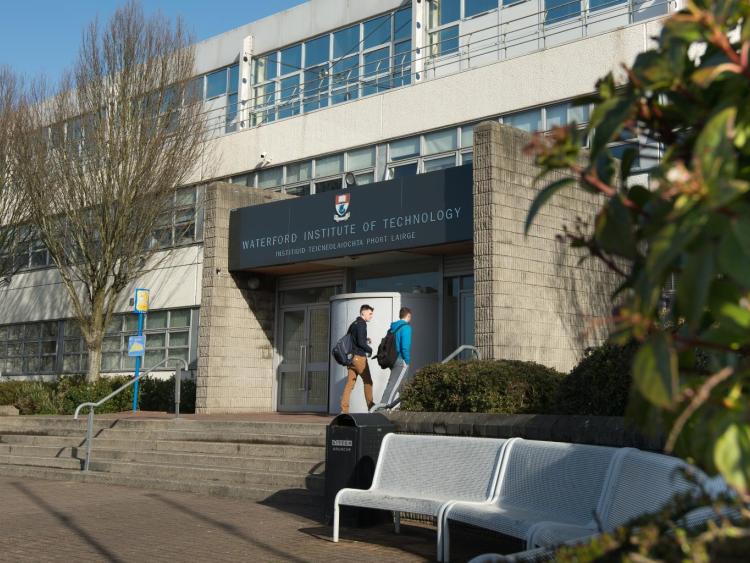 REVEALED: No students expelled despite 86 cheating cases at WIT

Figures obtained by Waterford Live through the Freedom of Information Act 2014 reveal that no students have been expelled from Waterford Institute of Technology for cheating in the last three years.

The figures show that in the period from 2015 to the end of the 2018, 91 students have been suspected of cheating during exams with 86 of those being deemed as confirmed by WIT.

The students in these 86 cases were all disciplined by the college, according to documents.

The college revealed that notes being brought into the exam venue and breaches of mobile phone and calculator policies were the reasons for the confirmed cases.

Despite almost thirty students a year being deemed to have cheated in exams, no student has been expelled as a result of their actions in the last three years.

Cheating is treated seriously in WIT's policy document, stating that, "where such a breach is suspected, the Academic Administration and Student Affairs Manager shall coordinate an investigation into the allegation by meeting with the student, and shall prepare a report for the Office of Academic Affairs on the meeting."

The consequences of such breaches, if proven, include a mark of zero being applied to the examination component or to the full module mark, a fail being applied to a stage or year of the programme, a punishment period barring the student from a repeat assessment until a certain date, suspension or expulsion.

While expulsion has not been used as a punishment for cheating in the last three years, the college rules state that "in such circumstances, a report should be produced for the governing body" by the enquiry panel.

The figures obtained by Waterford Live also show that the number of cheating incidents is on the way down with the figure of confirmed cases and disciplinary actions taken as a result of cheating dropping from 48 in 2016, to 26 in 2017 and 22 in 2018. Suspected cases have fallen accordingly.

WIT says it takes cheating very seriously and is committed to eradicating it and taking appropriate action where and when it is detected.