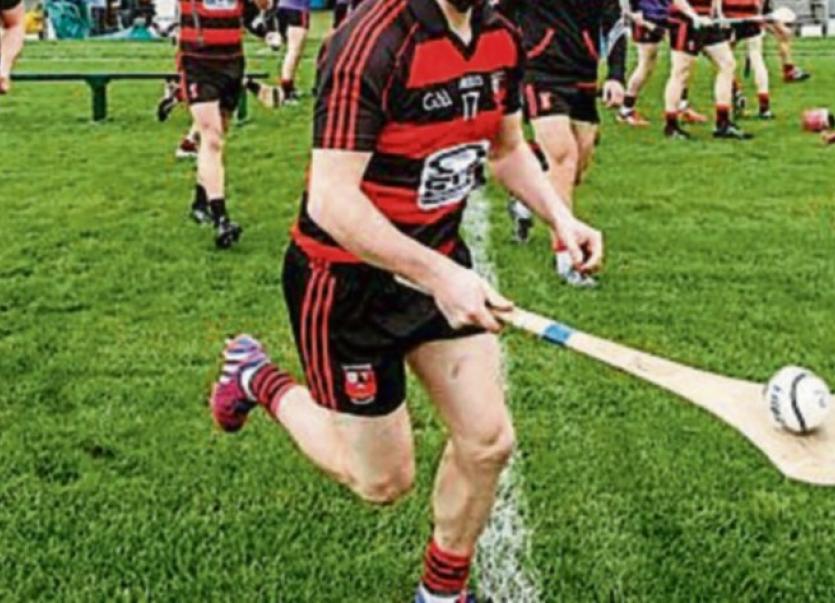 Five Ballygunner players have made the cut in the GAA's official club team of the year.

All-Ireland champions Ballyhale Shamrocks have six players in the line-up but Ballygunner are next best represented with five.

The Munster champions have Philip Mahony honoured for the second year in a row, while goalkeeping star Stephen O’Keeffe, defender Ian Kenny, and midfielder Shane O’Sullivan join Philip’s brother Pauric in the side.

Pauric Mahony is also nominated for the overall club player of the year award alongside Ballyhale pair Colin Fennelly and Adrian Mullen.

They went out of the All-Ireland process at the semi-final stage at the hands of eventual champions Ballyhale Shamrocks.

Uachtarán Cumann Lúthchleas Gael John Horan said: “This is a great honour for the clubs, schools and families who have players represented on this prestigious selection - players who have given so much of their time to the perfection of their skills in the service of their clubs."

“Every year the hurling club championship can be relied upon to bring us so much about what makes the club campaign so enthralling - legends are born and history is made –and all for the glory of clubs and communities.

“These awards look to pay tribute to the stand out performers and our thanks to AIB for enabling us to make this scheme possible.”

The club hurling team of the year is: