'Disgraceful' illegal dumping across Waterford 'out of hand' 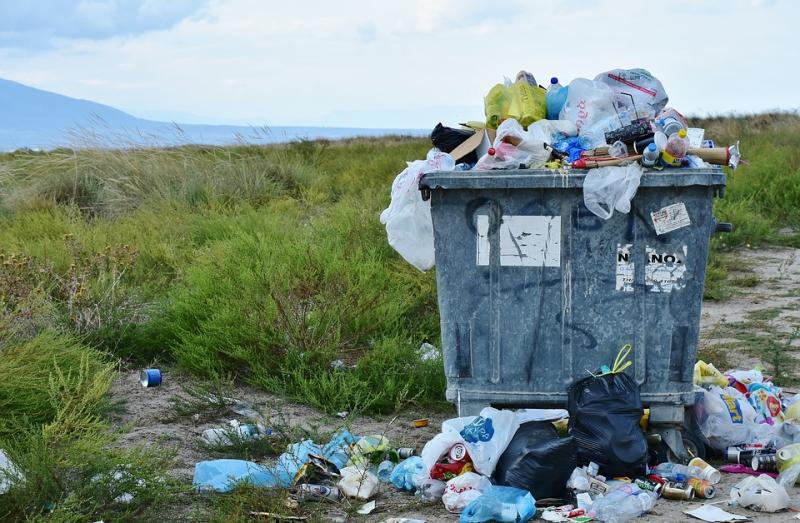 “Disgraceful” illegal dumping across County Waterford has been slammed by a local councillor.

Fine Gael’s Cllr Liam Brazil is calling on Waterford City and County Council to clamp down hard on the scourge of rubbish blighting the Waterford countryside.

The minimum on-the-spot fine for illegal dumping is €150, which Cllr Brazil feels should be doubled. “I think the council could do more to tackle it. They could get CCTV and catch people in the act. The fine of €150 isn’t enough.”

A recent operation by the council cleaned-up tyres illegally dumped in the Comeragh Mountains. The Kilmacthomas councillor says the scourge has the potential to damage tourism in the county.

“If you went out to Spain in the morning and saw stuff being dumped on the road, you wouldn’t like it. It’s same for the visitors who come here - nobody wants to see rubbished everywhere. If you go into a restaurant or café and see dirt and rubbish, you won’t go back there. People won't come back here if it’s not addressed.”

Cllr Brazil particularly highlights the ongoing dumping of rubbish on the ‘Carrick road’ between Mahon Bridge and Lemybrien. “People are going to Dungarvan for a takeaway and as soon as they hit the Carrick road the rubbish is thrown out the window. It’s not good enough because most of the stuff being dumped can be recycled and brought to the bottle bank," he adds.