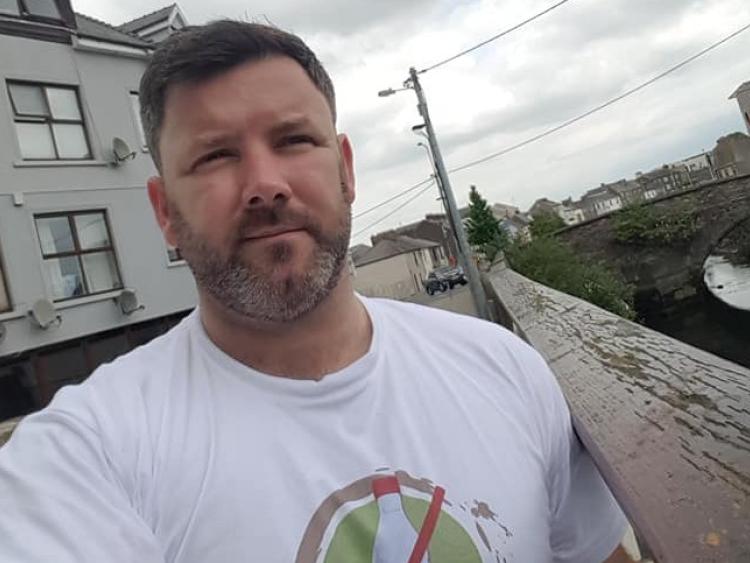 Waterford election hopeful pledges not to use posters during campaign

Brendan Byrne, an independent Local Election candidate for Waterford City West & Tramore, has pledged not to use election posters in the upcoming May 2019 elections.

Read also: Waterford village will be poster-free for upcoming elections

The independent candidate went on to say, "part of my rationale for standing in the next election is to bring about change, it's also to listen to people, the green agenda is important."

"I want people to know that my words are not just tokenism. This step, not to use elections posters is a result of listening, it's a result of dealing with climate change on a small level, a part we can all play no matter how small. My candidacy is about change I'm starting now with no election posters," Brendan told Waterford Live.

The independent candidate has called on all candidates in the next local election to lead by example and desist from using election posters.