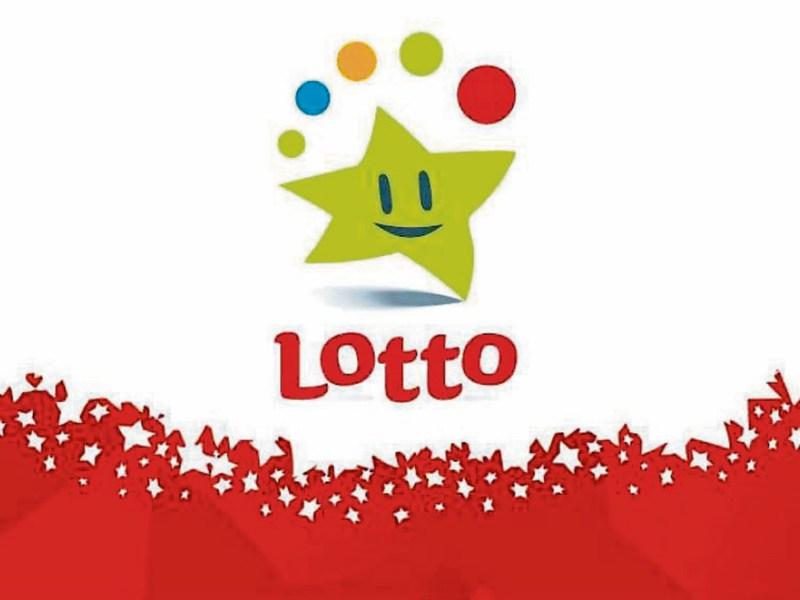 Waterford revealed as one of country's luckiest counties with lotto wins

Waterford is the eighth luckiest county in Ireland when it comes to lotto wins, according to the National Lottery.

Déise players scooped €2,927,396 throughout 2018, a year in which the National Lottery created a whopping 23 new millionaires, paying out an incredible €436 million in prizes countrywide.

The biggest prize paid out in 2018 was a life-changing €17 million EuroMillions jackpot which was won by the lucky Stakelums Hardware syndicate in Thurles, Co. Tipperary.

And the highest Lotto jackpot win of the year was €8,549,067 won by a Galway based syndicate with a ticket bought at the Corrib Oil Service Station in Loughrea, Co. Galway.

The National Lottery analysis of winners reveals that Dublin again came out on top as Ireland’s luckiest National Lottery county in 2018, with almost €30 million paid out to players in 49 top tier wins in EuroMillions, Lotto, Daily Millions and Telly Bingo.

The second luckiest county was Tipperary which saw players scoop a total of €19,537,541 in ten big wins, while Cork emerged as the third luckiest county with more than €19.1 million won in 19 top tier wins. (see table below)

The figures also show a record year for scratch card wins with €161.6 million won in 2018 by lucky players.

And another millionaire is guaranteed this Monday night through the popular Christmas Millionaire Raffle draw which takes place at 10 p.m. on New Year’s Eve. As well as a guaranteed top prize of one million euros there are an additional 5,567 more super prizes ranging from €250,000 to €500.

Chief Executive of the National Lottery, Dermot Griffin, said today: “2018 has been an incredible year for our players who won a total of €436.6 million in prizes across all of our games. It has been a record year for prize pay-outs with 57c in every €1 spent on National Lottery games being returned directly to the players in prizes. So far this year, we have made 23 brand new millionaires in Ireland, it has been great meeting so many of these big winners, andwitnessing them enjoy the start of their life-changing wins.”

“We look forward to creating yet another millionaire through our Christmas Millionaire Raffle which takes place on New Year’s Eve. A limited number of tickets are still on sale in-store or on lottery.ie.”

Mr Griffin added: “We are especially proud that thanks to the support we have received from our players for all our games that we raised over €227 million in Good Causes this year, or more than €620,000 a day. This money is supporting communities and projects all over Ireland in the areas of health, sport, welfare, arts and culture.”

There was one winner of the EuroMillions jackpot in 2018, bringing to 13 the number of winners in Ireland since EuroMillions launched in 2004.

There were 28 winners of the EuroMillions Plus top prize of €500,000 in Ireland.  There were 13 Lotto jackpot winners so far sharing €67.7 million in jackpot prizes.

Nearly 30 cent in every €1 spent on all National Lottery games go back to Good Causes in the areas of sport, youth, health, community, arts, heritage and the Irish language. In total more than €5.3 Billion has been raised for Good Causes since the National Lottery was established 30 years ago.