'Getting away with blue murder': Waterford supermarkets selling 50 cent cans of alcohol 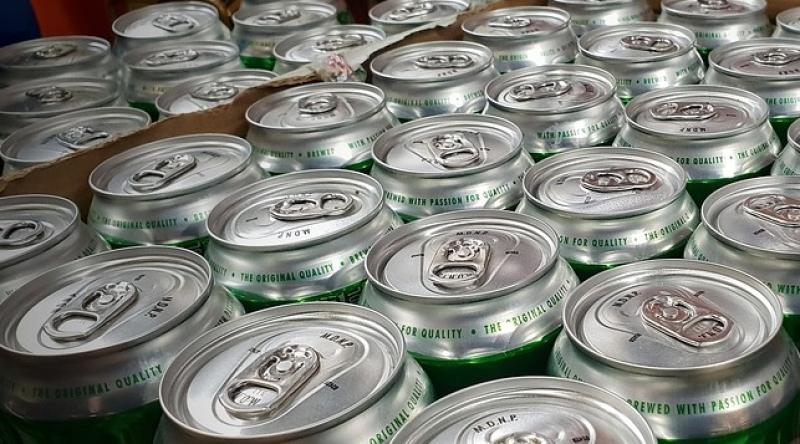 Adults are buying teenagers cheap alcohol, according to a county councillor.

Tipperary councillor Martin Browne, who has been selected to sit on the South East Regional Drug and Alcohol Task Force, told the December meeting of Tipperary County Council that society needs to change its attitude to drink.

He backed a proposal to write to the Government about the sale of cheap alcohol, while adding: "We are all responsible and it starts in the home.”

Cllr Hughie McGrath said multinationals are “getting away with blue murder” by selling alcohol on the cheap. “You can buy 24 cans for €20 and then come along with your voucher and get 20% off more cans. There are cans of cider for 50 cent and it needs to be challenged," he told councillors.

A proposal to write to the Government about rolling out a national campaign highlighting the dangers of alcohol and drug abuse was supported by councillors.