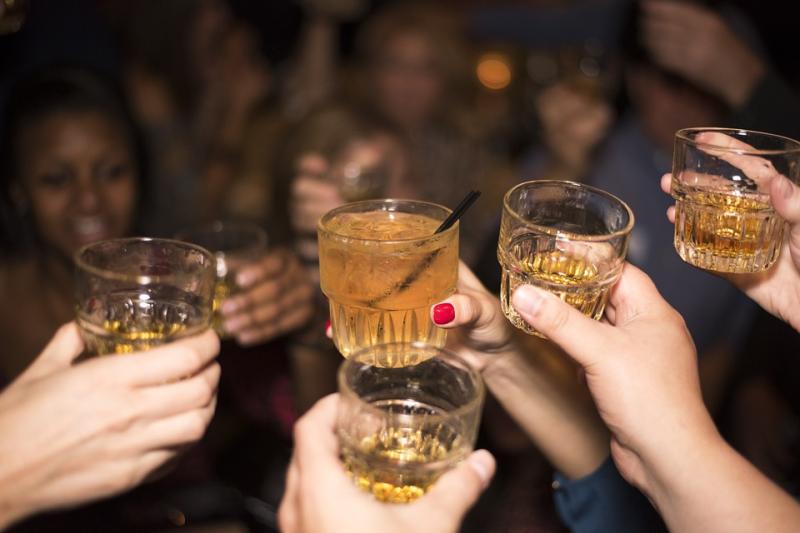 The “serious issue” of alcohol being sold at a low price across the South East was raised at the December meeting of Tipperary County Council on Monday.

Cllr Jim Ryan said that it's "outstanding" that bottles of whiskey can be bought for €10 in supermarkets, leading to councillors voicing their concerns on the county's drink and drug culture.

Cllr Ryan said it’s “absolutely disgraceful” that alcohol is being sold at a loss, with “the seller making a profit on the VAT at the expense of the taxpayer” through a loophole which allows them to recover the VAT on the difference between the sale and cost price.

Cllr David Doran said “alcohol is cheaper than sweets and soft minerals”. He recalled attending a recent family event in the region, witnessing teenagers “out of their minds with drink”.

Cllr Seamus Morris said pubs are being “cleaned out and destroyed” by the sale of cheap alcohol. He said “lots of pubs” will close down in the near future, citing “pre-drinking” as a “massive problem”. Cllr Morris said it’s “frightening” the amount of alcohol being consumed at home, stating that there “used to be some control drinking in the pub”. He added: “We have a serious problem facing us with young people with liver problems in their 20s and 30s. We can bury our heads in the sand all we want but there is a lot of drinking going on that is not controlled.”

Cllr Hughie McGrath said multinationals are “getting away with blue murder”, adding: “You can buy 24 cans for €20 and then come along with your voucher and get 20% off more cans. There are cans of cider for 50c and it needs to be challenged.”

Mayor of the Clonmel Borough District Cllr Richie Molloy said the sale of cheap alcohol in supermarkets is a “huge problem”, calling for more alternatives for young people to steer them away from drink.

Cllr John Crosse backed his colleague Cllr Phyll Bulger’s proposal to write to the Government about rolling out a national campaign highlighting the dangers of alcohol and drug abuse.

Cllr Martin Browne, who has been selected to sit on the South East Regional Drug and Alcohol Task Force, also backed a proposal to write to the Government about the sale of cheap alcohol. He called on society to change its attitude to drink, adding: “Adults are going out buying cheap drink for youngsters. We are all responsible and it starts in the home.”