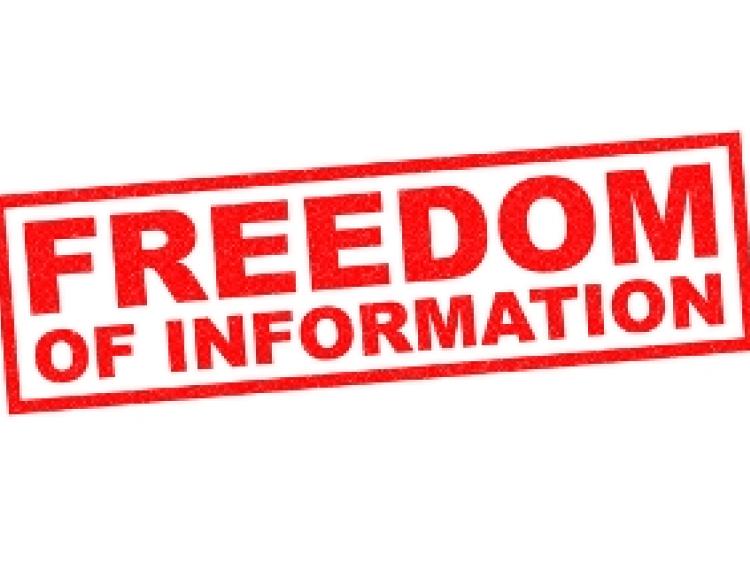 Waterford Council spend €700,000 on hotels and B&Bs for homeless in three years

Figures uncovered by Waterford Live reveal Waterford City & County Council spent €708,968 on hotels and B&Bs as use for emergency accommodation over the last three years.

Figures obtained through the Freedom of Information Act 2014 show that €276,729 was spent on hotels and B&Bs for homeless people in Waterford in 2017.

This figure does is for hotels and B&Bs only and does not include additional accommodation solutions used as emergency accommodation in the county.

Looking at Department of Housing figures for additional emergency accommodation projects operated by various groups in Waterford, including charities, the cost jumps to over half a million.

In 2017, projects of this type in Waterford cost over €360,000, while additional long-term supported accommodation solutions and transitional units cost in the region of €490,000 in 2017 in Waterford alone.

These figures align with the growing number of homeless people presenting in Waterford and the South East, including single individuals and families.

In Waterford alone, 114 people were presenting as homeless in the week of October 22 this year, according to the latest figures supplied by the Department of Housing. This figure is an increase of the 94 recorded in the same month in 2016. 111 were in a similar situation in October 2017.

The figures show that 347 people were homeless in the South East counties of Waterford, Wexford, Carlow and Kilkenny in October this year with Waterford the worst affected. This was an increase from 330 in 2017 and 282 back in 2016, indicating a continued rise in homeless figures.

A total of 37 families were recorded as homeless in the South East in October with 29 of those single-parent families.

Waterford Council says it endeavours to address the homelessness issue and provide or steer people toward accommodation solutions following assessment.