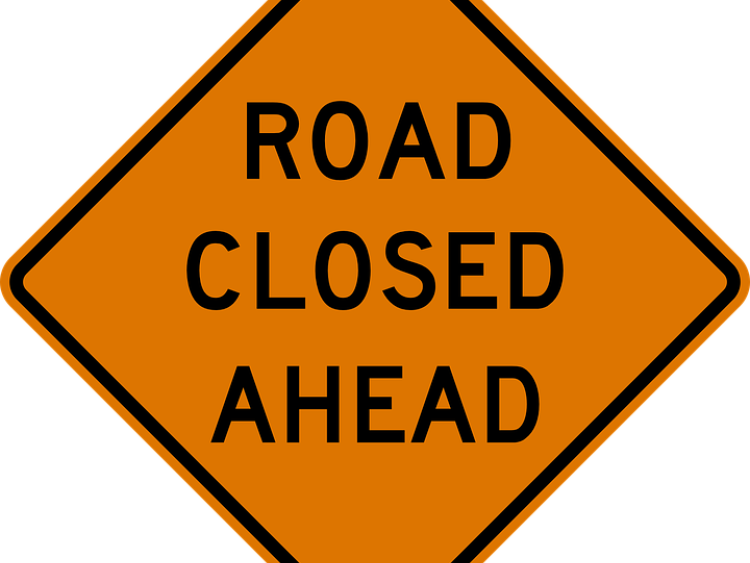 Known locally as Pouldrew Bends, the R680 Pouldrew, Kilmeaden, road will be closed from 6am Saturday (December 8) to Monday (December 17) to facilitate the carrying out of emergency tree felling works.

Traffic travelling to Waterford city from Carrick-on-Suir on R680 should divert at Mayfield Cross via Portlaw to Carroll’s Cross on N25, continue to Waterford via Carrick Road Roundabout.

Traffic travelling to Carrick-on-Suir from Waterford city should continue west from Carrick Road Roundabout on N25 and divert at Carroll’s Cross via L4022 to Portlaw and rejoin R680 at Mayfield Cross.