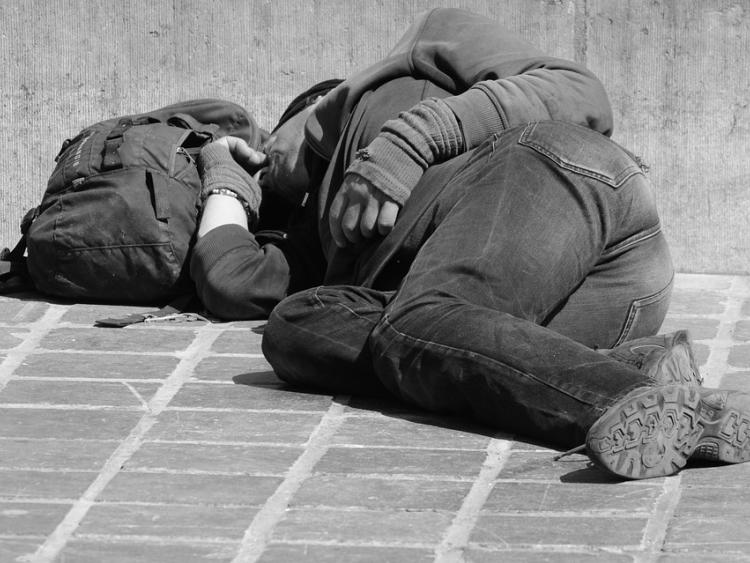 The number of adults in emergency accommodation in Waterford for the month of October has been revealed.

Only January (426) and February (461) of this year had higher emergency accommodation figures for men, women and children in the region.

Homeless Waterford man Eamonn McCarthy was found dead on the green at Grange Cohan last month. Formerly of Larchville, the 48-year-old was laid to rest in St Otterans Cemetery.