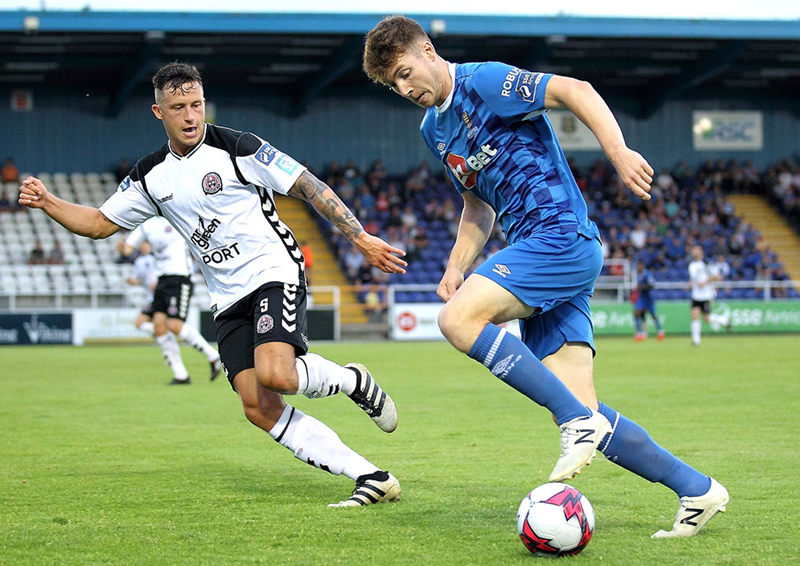 Waterford FC has re-signed Rory Feely for the 2019 season.

Young Player of the Year 2018, Feely joined the Waterford FC at the beginning of the 2018 season from St Patrick Athletic and became an important player for Alan Reynolds’ side.

The former Tramore AFC star played across the park in his first season with the club, making 30 appearances in 2018.

Waterford FC announced the signing of Shane Duggan from Limerick last week, while Cory Galvin will remain with the club for the 2019 season.