'It's a massive honour': Waterford legend Marie Crotty to be inducted into LGFA Hall of Fame 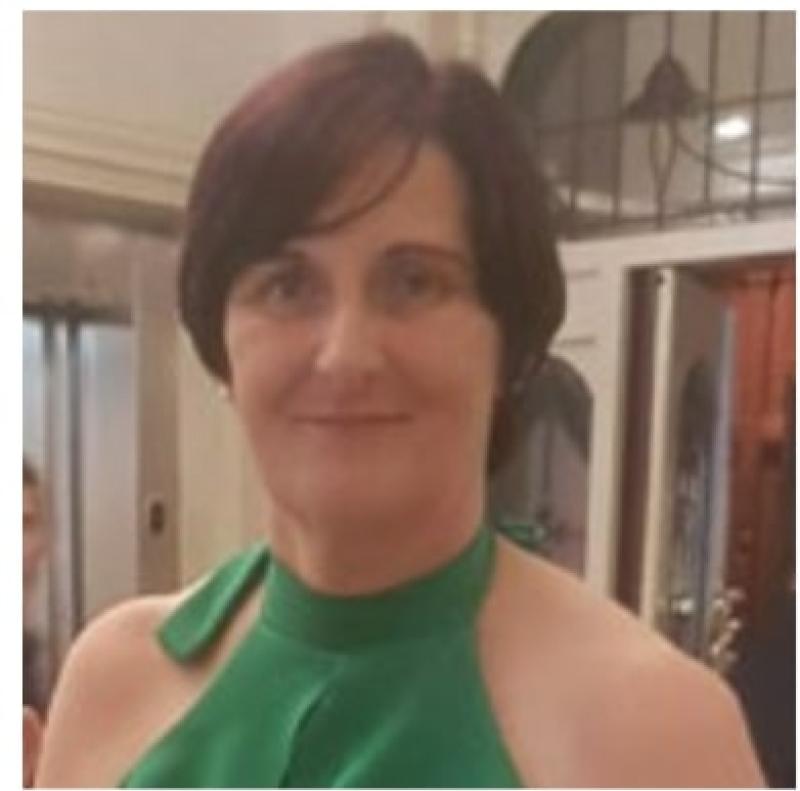 Former Waterford star Marie Crotty says that it’s “a massive honour” to be inducted into the Ladies Gaelic Football Association Hall of Fame.

Crotty, renowned as one of the greatest players ever to hail from Waterford, will be officially honoured at the TG4 All Star awards banquet, in association with Lidl, on Saturday night, December 1.

As a player with the famed Ballymacarbry club, Crotty claimed an incredible haul of ten All-Ireland Senior Championship medals, including seven-in-a-row and 14 Munster titles.

At inter-county level with the Déise, Crotty won five All-Ireland senior medals, eight Munster championships, a junior All-Ireland title and a Munster Junior medal during the course of a glittering career.

Crotty is also the proud holder of five All Star awards and she made history in 1986 when she became the first lady to score a point in Croke Park, during the 1986 All-Ireland junior final.

Since retiring from football, Crotty has served in various coaching roles with Westmeath, the Coralstown club in the Lake County, underage teams in Ballymacarbry and, most recently, the Round Tower Club in Clondalkin.

Through the years, Dublin-based Crotty has also overseen mid-week training sessions for Waterford players in the capital.

In 2018, Crotty also worked with the Dublin under 16 team. She is renowned as a selfless volunteer who has worked at many national Ladies Gaelic Football Association events, including the All-Ireland Club 7s, National Development Academy Days and the Gaelic4Mothers&Others blitz day.

“It’s a massive honour to get an award for something you love being part of. There are no words to describe it – I never thought I’d be anywhere in that category," she said.

Crotty will be joined at the Citywest Hotel by her husband Cathal and son Dylan.

Her parents, John and Ann, will also be there, along with former Waterford coach Michael Ryan and his wife Kate.

Another former Waterford star, Catriona Casey, is a former team-mate of Crotty. She was the first woman to score a goal in Croke Park.

Casey will also attend the banquet while the Round Tower club will also be represented by a table including chairman Ed O’Malley, his wife Jessica and club mentors.

Crotty's sisters, Fiona and Majella, will also be present with their partners for what promises to be a memorable night.

The 2018 TG4 All Star team will also be revealed, along with the TG4 Senior, Intermediate and Junior Players’ Player of the Year award winners.

Facebook viewers can tune in for a flavour of the night at 6:30pm when the Ladies Gaelic Football Association and Spórt TG4 Facebook pages will simultaneously broadcast Facebook Live from the red carpet, featuring a host of the game’s top stars before proceedings officially get underway.