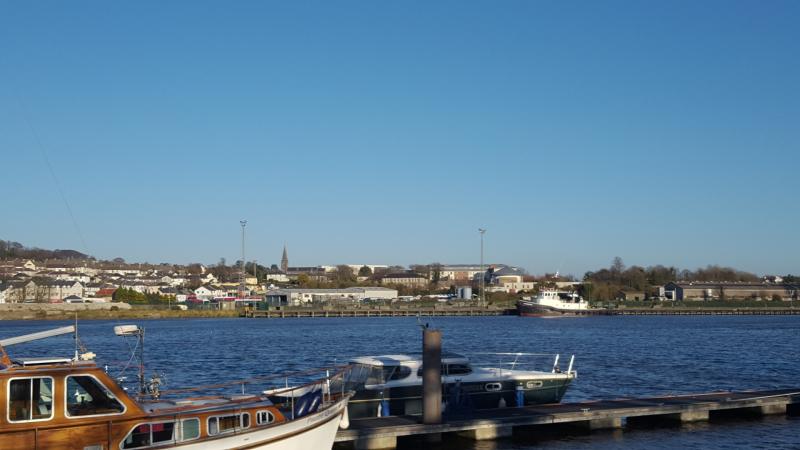 The allocation of €6 million for the ambitious North Quays works has been criticised by a number of local councillors and TDs, including Fianna Fail's Mary Butler who described it to Waterford Live as "a slap in the face to Waterford."

Waterford City and County Council received the largest allocation of funding under the URDF and almost 32% of today’s
announcement has been allocated to projects within the Southern and Regional Assembly area.

In a statement, Waterford Council said, "This is the first round of funding with further rounds in 2019 and a total investment of €2bn over the next 10 years up to 2027."

"The successful delivery of the North Quays is critical in the development of Waterford and in achieving the targets set out by Government in Project Ireland 2040. The timeline for the North Quays project is progressing in accordance with the project plan and the allocation of funding today ensures this timeline."

"Two Part 8 applications are currently on display for Rock face stabilisation and railway project works and a second Part 8 application for SDZ access and public road infrastructure. The submission period is to be concluded by December 20. An application for the sustainable transport bridge is being prepared for submission to An Bord Pleanála before year end and it is envisaged that a decision on the bridge will be received in summer 2019."

"Designs for the transport hub are currently being reviewed and costed with a Part 8 application to be presented in late spring 2019. Associated works will also include track realignment and a new signalisation system. Designs are also progressing on a flood defence scheme and an application for such a proposal will be submitted to An Bord Pleanála in early 2019 with a decision expected mid-2019," the statement concluded.