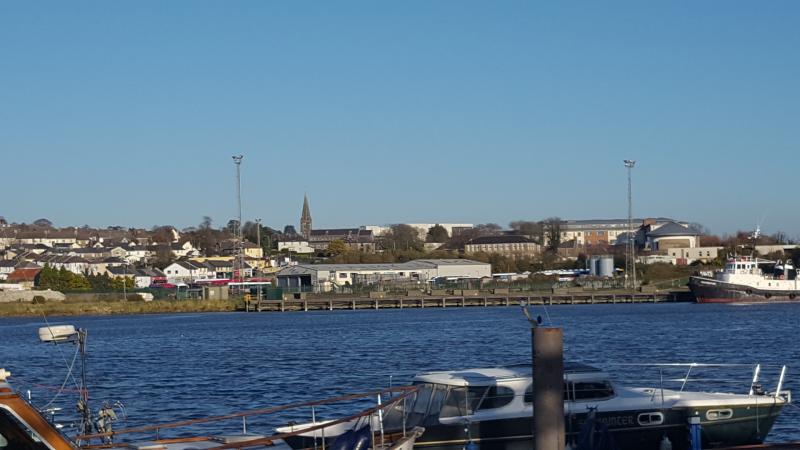 “This gap is real and must be bridged. It is a major slap in the face to Waterford City. If the delivery of initial funding falls at the first fence, it really does not bode well for the future funding," Deputy Butler said.

“Is the Government saying that Waterford City and County Council or the private investors must come up with the additional funds, or are they open to delivering more government funding via a different fund?"

“These questions need to be answered. There is concern locally that unless the Government provide the funding that is needed the project may stall."

“A total of €20.1 million, including €13 million for the new bridge, was applied for, yet the Government has only committed to €6 million. This is a large sum of money that now needs to be secured elsewhere."

“This is incredibly disappointing. The Government hyped up their support for this project consistently, and now the City community has been once again left short-changed by this government," Butler added.

“The Government must accept that life exists outside of the M50. Waterford can, and I believe must act as a release valve for the pressure that is building in the capital."

“This project is central to letting Waterford City reach its full economic potential. Recent CSO figures suggest that the South East is still struggling to secure new job growth. In the 12 months to September 2018, just 600 new jobs were created in Waterford, Carlow, Kilkenny, Waterford and South Tipperary. That’s a very low number compared to the rest of the country."

“We need to hear from the local Government supporting TDs as to what the plan is to bridge the funding gap. It makes social and economic sense to provide the funding. We cannot allow this project to be delayed or stalled any further,” concluded Butler.